Breaking News:
Loading...
Home › NEWS › FORMER DISNEY CHILD STAR SHOWS UP AT HIS EX-WIFE’S JOB AND MURDERS HER THEN MAKES AN ATTEMPT ON HIS OWN LIFE 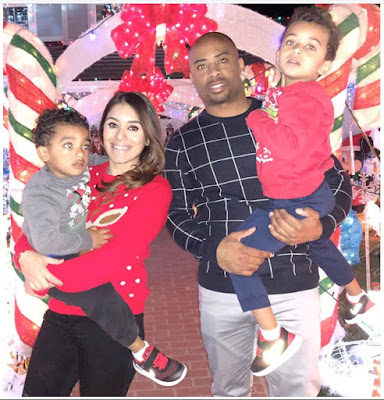 Former Disney star Kevin Crane has been hospitalized after he shot and killed his ex-wife then turned the gun on himself in a failed suicide attempt.

Kevin, 33, killed his ex-wife Parisa Siddiqi, 29, at about 2:17pm on Saturday inside Paper Source, the stationary store where Siddiqi worked. Paper Source is located in The Oaks mall in Thousand Oaks, a wealthy city on the outskirts of Los Angeles.

Police say that after shooting his ex-wife, he also shot himself. He survived the self-inflicted gunshot wound but remains hospitalized in critical condition, according to the Ventura County Sheriff’s Department. 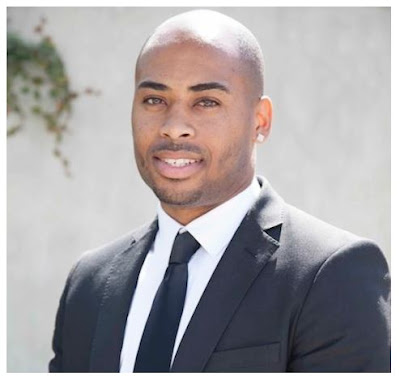 "Shooting at Oaks Mall appears to be case of domestic violence. The man entered the store and shot his ex-wife, then shot himself. The investigation is ongoing. The woman, who died at the scene is a 30-yr-old TO resident. The man is a 33-yr-old LA area resident." the sheriff posted on Twitter. 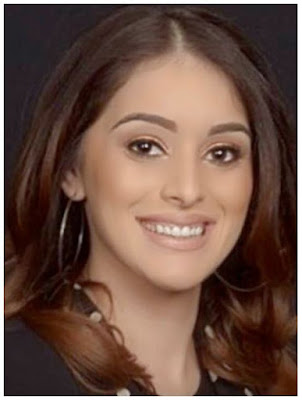 The horror shooting unfolded on a busy Saturday afternoon when the mall was bustling with shoppers and employees. Police said that Crane arrived at the mall around 2.10pm and walked directly to Paper Source where he shot Siddiqi multiple times. The sound of gunshots sent shoppers fleeing out of the mall's exits.
As a young boy, Kevin was a child actor for Disney and Warner Brothers, including in the 1994 movie Little Giants. He currently works as a realtor in Beverly Hills. His upscale clientele included celebrities, athletes, and business executives. 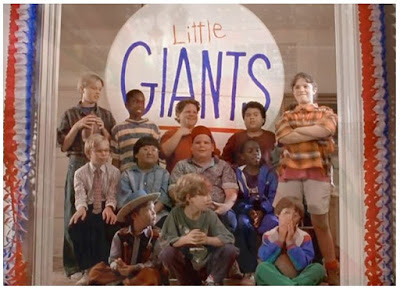 The couple had two young sons who were not present at the shooting, and have been found safe.
Siddiqi filed for divorce from Crane in January of 2016, court records show. The divorce was finalized and the marriage dissolved in February of 2017. They continued to co-parent amicably, it seemed from Facebook photos.

Investigators found no prior history of domestic violence reports or restraining orders between the couple, and said they had found no criminal record for Crane. Police said an investigation into the shooting is ongoing and have not revealed a suspected motive.
Tags : NEWS
Share This :