10 Richest Pastors in the World 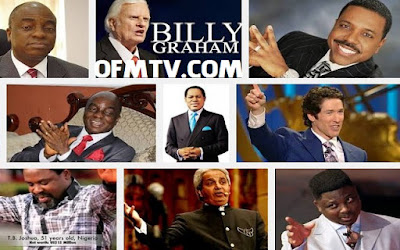 The world is a really large place that would be very unimaginable in the absence of prestigious religious personalities. Also, gone are the days when poverty was associated with the ‘church rat’. There’s a present reorientation all over the place to make people understand that pastors are some of the wealthiest and most influential figures in the world.
Have you ever wondered how much a popular clergy you know is worth? Have you ever wondered who the richest pastors in the world are? Then look no further. Just beneath, we present to you the ten richest pastors in the whole world.
10. Matthew Ashimolowo 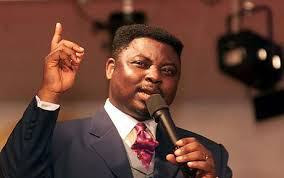 Pastor Matthew Ashimolowo was a pastor of the Foursquare Gospel Church and it was this same church that sent him to London to open and head a branch, before he decided to branch out. Now he’s the proud founder of King’s Way International Christian Centre (KICC) church.
Pastor Ashimolowo, whose KICC is reportedly the largest Pentecostal church in the whole of the United Kingdom, has investments in real estate and runs a media company.
Net Worth: $16.5 Million
9. T.B Joshua 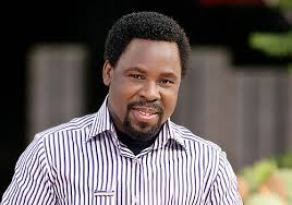 Pastor T.B Joshua’s Synagogue Church Of All Nations (SCOAN) has branches all over Africa, Greece, United Kingdom, and Asia. The church is the place of worship to over 15,000 worshippers worldwide. Pastor T.B Joshua is argued to be the richest clergyman in the world, if his philanthropic donations would be calculated to his net worth.
Net Worth: $18 Million
8. Billy Graham 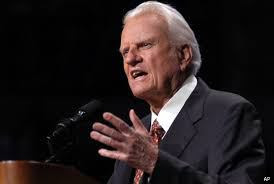 American televangelist William Franklin (Billy) Graham has an evangelical mission network that reaches out to over thirty countries. The Southern Baptist evangelist has personally visited more countries than any other evangelist. He rakes in millions of dollars from his Television and radio broadcast.
Net Worth: 25 Million
7. Kenneth Copeland 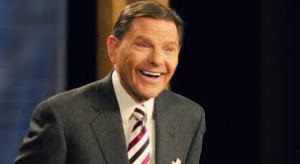 Kenneth is the founder of Kenneth Copeland Ministries and he has been in the rich list for a really long time. His church sits pretty on a 1500 acre, and the piece of land contains a private airstrip, a private jet and other aircrafts totalling around $26 million, and a $6 million lake mansion belonging to the church.
Net Worth: $27 Million
6. Creflo Dollar 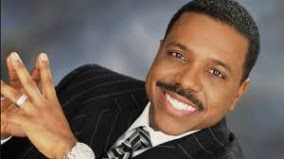 Evangelist Creflo Dollar is the founder of World Changers Church International, located in Futon, Georgia. His success sure comes from his establishments all across the United States. He runs Creflo Dollar International Convention Association, Arrow Records, and some other businesses.
Net Worth: $27 Million
5. Chris Oyakhilome

Pastor Chris Oyakhilome is the founder of the Believers’ Love World Ministries, aka Christ Embassy. The church is currently attended by over 40,000 worshippers worldwide and obviously the pastor’s recent divorce hasn’t in any way affected his finances.
He currently makes money from his magazine, satellite TV, real estate, hotels and he has a music record label.
Net Worth: $50 Million
4. Benny Hinn 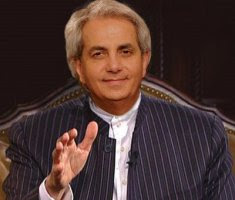 Evangelist Toufik Benedictus “Benny” Hinn has been in the ministerial field for around 40 years. He has been to many countries and his “This Is Your Day” TV broadcasts features his always mega crusades with healing and miracles. His broadcast is viewed by over 20 million people worldwide.
Net Worth: $52 Million
3. Enoch Adeboye 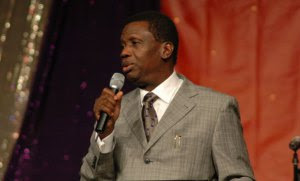 Pastor Enoch Adejare Adeboye was one said to be the most influential clergyman in the world. For 30 years, the pastor has been the General Overseer of the world famous Redeem Christian Church of God (RCCG). He has a large followership which includes notable figures and politicians.
Net Worth: $55 Million
2. David Oyedepo 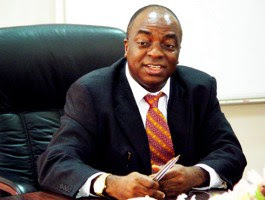 David Oyedepo, or ‘Papa’ as he’s popularly called heads the Living Faith Church World Wide, also known as the Winners Chapel. Papa has two universities, is into real estate, has his own satellite TV, TV and Radio programs and he’s an architect by profession. With four private jets, homes in a few countries around the world, he’s arguably the wealthiest clergy from Africa.
Net Worth: $150 Million
1. T.D Jakes 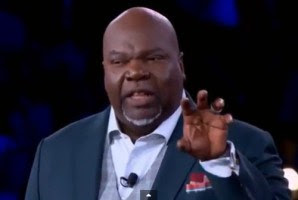 Bishop Thomas Dexter Jakes is an American pastor and the founder of The Potter’s House. He is a ‘bestselling’ author, a motivational speaker, and a movie producer. His non-denominational American mega church located in Dallas, Texas has over 30,000 worshippers. Living in a $1.7 million mansion, wearing $40,000 suits and a diamond ring the size of a coin, T.D. Jakes is yet to be usurped as the wealthiest clergyman on earth.
Net Worth: $154 Million
Tags : GOSPEL
Share This :