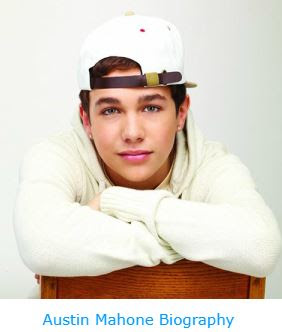 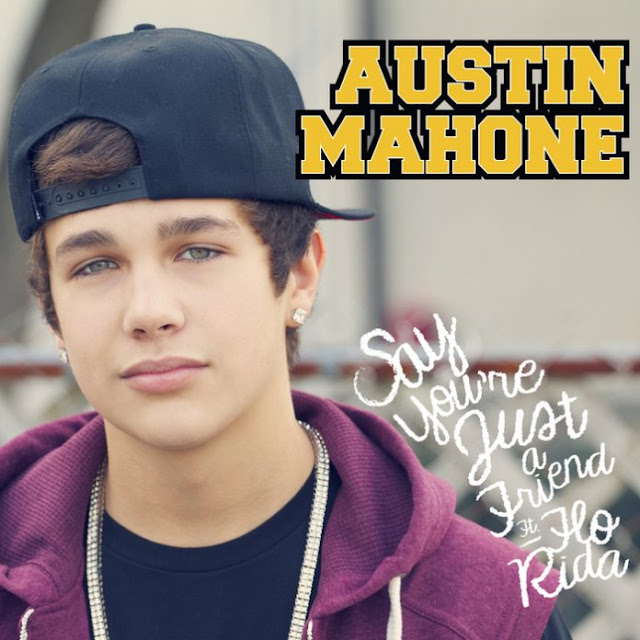 Austin mahone is an American singer who got his fame through his videos and songs on the YouTube. He was born in 4th April 1996 and is 17 years old. He is a singer and is very famous among teenagers. He plays Guitar, Piano and drums. He was born in Texas State and had the passion of music from his child hood. He asked for his mother for giving him drums on the Christmas as his Christmas present.He found that he has a great voice too so he started singing his songs in his own ways of all the famous songs. He started recording his songs in his own voice and uploaded on the You Tube as well. His songs included the cover songs of Drake, Justin Bieberand Bruno Mars including many others. His uploads became famous in few days and was seen by millions of people all over YouTube. His videos also got many shares and were posted on other websites as well.He said that whenever he liked to record a new song he found the songs on the charts in the highest position and recorded them in his own voice. This was the reason his videos on you tube came into the views of so many people. Eventually he made a fan club with lots of teen agers and people of other age groups as well. The viewers would post or comment about his songs on the site and Mahone was always there to answer to his fans and comment on their posts.it made him a better success and audience started interacting with him.He says that one birthday he decided that he would throw a party and invited everybody through his tweet, at the end thousands of his fans showed up and he was astonished to see such a response to his workings. It made him realize that he was liked by many people and his voice as getting the recognition he always wanted.He has millions of followers and viewers on you tube, Facebook and twitter and the number is increasing day by day. He started singing in parties and other concerts. He got fame from singing the songs of other singers.He started working on his Debut album in 2012 and released his first solo song in 2012 by the name of “Say Something”. It became very famous and he saw that his song landed on the 19th position on the billboard chart. Later on he launched his second single by the name of “Say Something”. This song became a real hit on the pop charts and landed on 34th position. He performed on his first ever own musical concert in Chicago in 2012 following another concert in New York City. Both of the concerts were a hit.He also gives lessons online with a fee of 50$ a session of a ten minutes call. His lessons became very popular due to his great demand. He has many female teenage age fans which regard themselves as “Mahomies” and are the best supporters he could get.
Tags : BIOGRAPHIES
Share This :