BEEHIVE GIST: BAUCHI BASED ARTISTE LEAVES MUSIC AND JOINS THE LIKES OF ICE PRINCE, BANKY W AND CO AT NOLLYWOOD 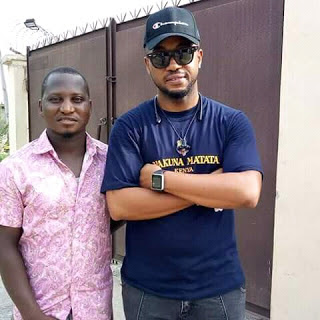 BAFFLOW ALONGSIDE NONSO DIOBI ON LOCATION FOR A NOLLYWOOD MOVIE
Its no longer news that our very own Bauchi boy BAFFLOW has step up his game from been an artist to a nollywood star. BFFLOW has now join the likes of ice price, banky w,flavor e.t.cc after being pictured with popular Nigerian actor on location, Nonso Diobi.
See more pictures. Below... 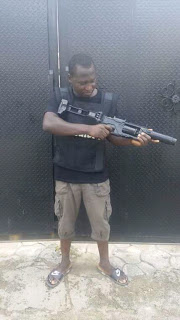 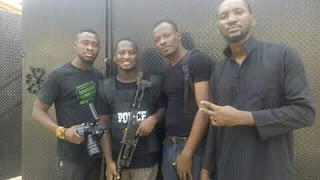 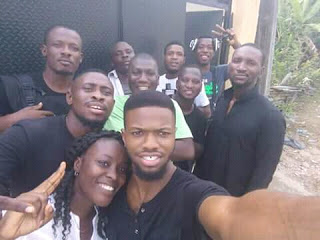 LITTLE BIO
Bafflow Waziri started music in 2009 with Ahmed Ahiman popularly known as Xman,they later start a group with his bro DJahim afterwards the name of the group was changed to CASH BEATS which comprises of Bafflow, Djahim, Xman, dz, wsyg. etc at that time BAFFLOW had a hit Gospel song produce by djahim jaover nisi popularly known as Simon James

BAFFLOW later on made some other hit tracks such as; big girl, Mr dj,make you leave girl,
Currently BAFFLOW has two new songs out already, one and only feat. Boc Madaki (produced by Mr Reuben) and come my way (prod. by ely)
All in 2017 December.

BAFFLOW started acting February 2018 after leaving BAUCHI for LAGOS.
According to our sources the name of the movie is "THE KINGER" still not out yet and the current one too is still on the process of shooting.

What do you think about this new development?

The whole AgTrendz TEAM WISHES BAFFLOW ALL THE BEST IN HIS NEW FOUND PASSION.
Tags : MOVIE
Share This :