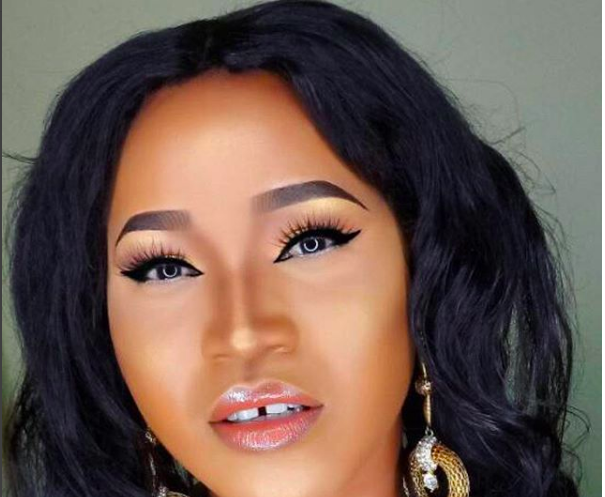 Budding actress Crowncy Anyanwu has declared she is still a virgin.

See Full Photo's Below
Crowncy made this known in an interview with The Sun stating that she does not care if no one believes her.
Read excerpts from the interview below;
How long have you been doing movies?

I have been doing movies for two years now. I have always wanted to be an actress. Before now, I have been playing some ‘waka pass’ roles, and at the end of the day, the movie won’t see the light of day. But I kept pushing because I have always dreamt of been an actress.

Can you recall your first movie and how much you were paid?

I was so lucky. I was given a good role and was paid N25, 000. The movie is ‘Bank Money’ and I played the role of Bishop Okon’s lover. The film also featured Mr. Ibu and Francis Duru.

How did you feel acting alongside the top shots in the industry?

They were very friendly. There were no challenges at all, because it’s a comedy movie. The top actors were making everyone laugh at location.

So, a single mom trained you?

Yes, my mother single-handedly trained me. I promised to make her proud. My parents are still very much alive but they are not living together. Their separation wasn’t easy on us the children. It wasn’t a good experience, but my mother made us not to feel the absence of our dad.

How old were you when they separated?

So, you don’t have any fond memory of your father?

I visit him sometimes. Please, let’s not talk about my family again. It is making me emotional.

Are you presently in a relationship?

When do you plan to ‘feel like a woman’?

Boyfriends can wait, my career is more important. But then rich guys can get close on a neutral relationship.

So, in those lonely nights, how do you conquer the urge to be with a man?

Who are those you admire and look up acting with?

Oh, my sweetheart, Genevieve Nnaji is one. I love her so much. I pray God will take me to her level someday. I love Tonto Dikeh as well.

Tonto Dikeh with all her controversies?

Yeah. Everything about her inspires me a lot.

An actress once said she loves Genevieve so much that she turns her on; do you also feel the same way?

No! I don’t feel the same. I am only struggling to get to her level. That’s all.

So, your love for her doesn’t turn you on?

Why are you particular about this ‘turn on’ thing?

Do you think I’m a lesbian? Or have you heard any rumour that I am a lesbian? Please, count me out!

How about your male colleagues, who do you admire among them?

So, it’s safe to say you are crushing on dark guys like John Dumelo and Jim Iyke?

You are really funny. Yes, John Dumelo and Jim Iyke are very cute. Only setting eyes on them can… you know… you understand na? But I can’t crush on a married man.

Aside dark skin, what else do you want in a man?

I want him dark and handsome. He must also be God fearing and, most importantly, very rich.

Do you plan to go into movie production some day?

I have produced a couple of movies already. They are ‘War For Love’ with Zubby Michael and Rachael Okonkwo; ‘A Minute Decision’ with Ken Eric, Harry B. Anyanwu and Onny Michael. I also produced ‘Hunted Bride’ featuring Zubby Michael, Eve Esin and others.

Wow, you produced all these just within two years you joined the industry? How did you make it happen? Most of my colleagues are surprised as well, but it’s just the Lord’s doing.

Movie production is quite capital intensive, how did you cope?

Yes, it cost me millions of Naira, but when you plan well, the result is always good. Everything depends on God. It has been awesome, so far. 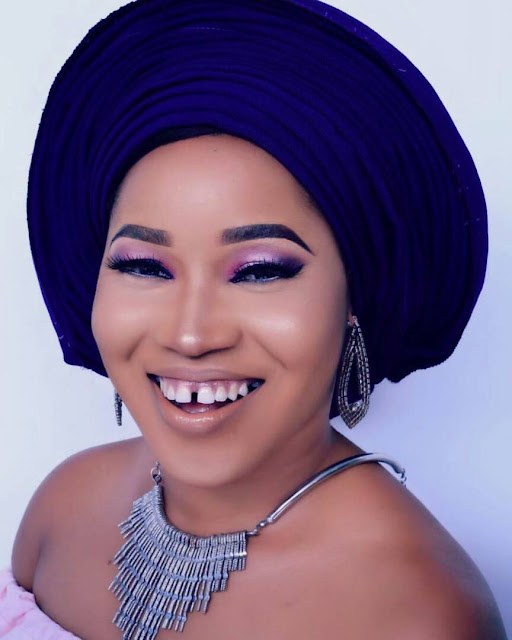 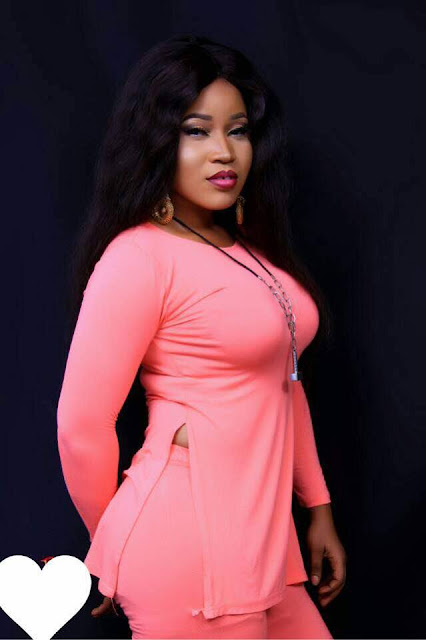