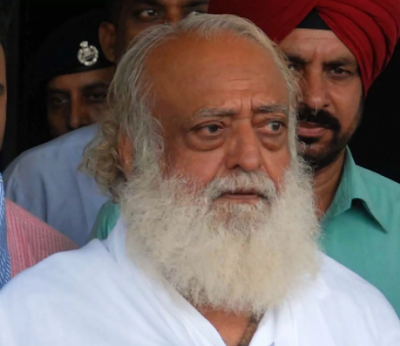 A 77-year old Indian spiritual Guru has been sentenced to life in prison for raping a teenage girl in 2013.
Asaram Bapu, who claims to have millions of followers worldwide, was sentenced after a court in the western Indian city of Jodhpur on Wednesday ruled that he had raped a 16-year old girl at one of his ashrams, where he instructed his disciples in meditation and yoga. 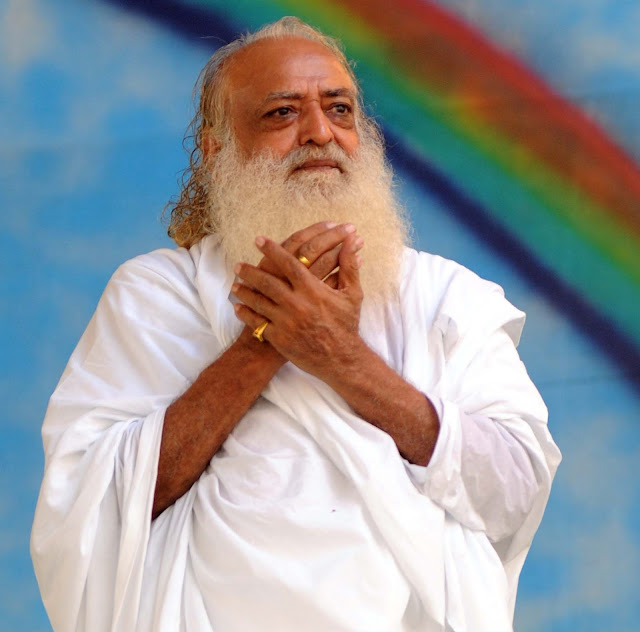 The trial was held amid fears of major rioting. Heavy security was in place for the verdict after nine prosecution witnesses were attacked and three died during protests over the course of his trial. Twenty-three died during disorder following the sentencing of another guru, Gurmeet Ram Rahim, for rape last year, Telegraph.co.uk reports. 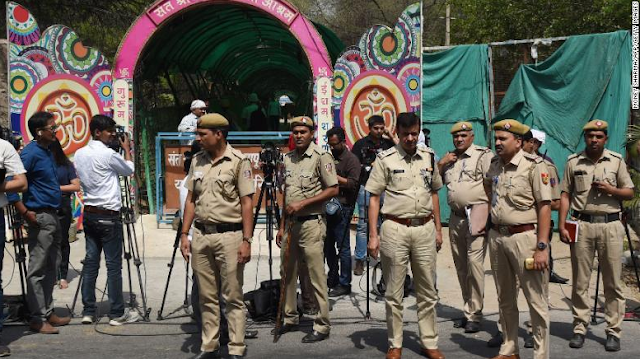 Bapu was found guilty on Wednesday, with a judge later handing him a life sentence. His lawyers have said they would appeal against the verdict in a higher court.

Asaram Bapu's spokesperson, Dubey said: "We have full respect for the courts. If the lower court verdict doesn't go our way, we will approach the High Court or Supreme Court."

Bapu was arrested in 2013 after two of his followers alleged that he had raped their teenage daughter under the pretext of exorcising her, as they waited outside his special chambers intoning prayers for their child’s wellbeing. The victim told her parents of the rape the following day and when they tried to confront Bapu they were barred from entering any of his ashrams.

During the trial in which the victim testified that Bapu had threatened to kill her if she talked of the rape, nine prosecution witnesses were attacked, three of whom died. The victims’ families alleged that the guru was behind these attacks, but he denied these claims.

Local journalists who reported on the trial were also attacked. 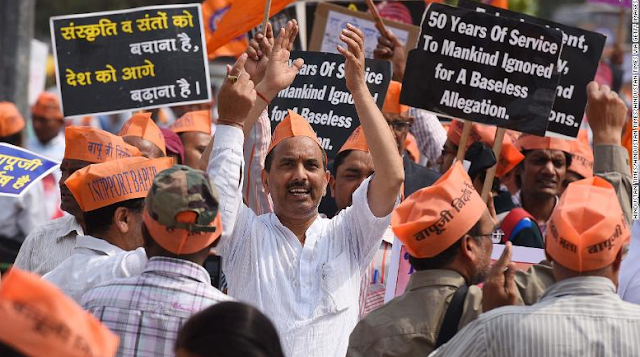 Bapu's supporters demand his release
After the sentencing, the victim's father said: "We have got justice."

Meanwhile, Bapu along with his son is also on trial in western Gujarat state for raping two sisters in 2003 and 2004 in Surat, the diamond town 290 miles north of Mumbai.
Tags : NEWS
Share This :