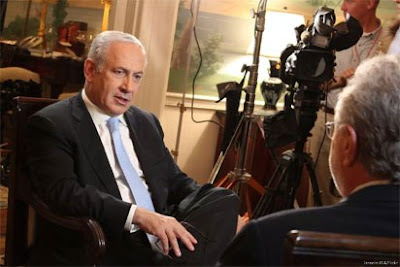 The plan to forcibly deport thousands of illegal African migrants has been shelved by Israel, but is encouraging voluntary deportation.In a written response to the country’s Supreme Court, the government said forced removal of the migrants “is no longer on the agenda”.

However, Israel’s immigration authorities are still seeking ways to deport migrants voluntarily, it said.
The fate of Israel’s roughly 30,000 illegal African migrants has become a hugely contentious issue.
The supreme court previously suspended a plan to expel the migrants – mostly from Eritrea and Sudan – unless they voluntarily accepted a cash lump sum and a plane ticket out of the country.
Prime Minister Benjamin Netanyahu then cancelled a UN deal to resettle the migrants in Western nations.
Under the deal, Israel would give “temporary residence” to a migrant in Israel for each migrant resettled abroad.
On Monday, 18 Democratic members of the US House of Representatives reportedly wrote to Mr Netanyahu saying they were “dismayed” and “disappointed” that he had dropped the UN proposal, saying it left the migrants “in limbo, with no clear next step”.
Most of the African migrants in Israel are from Eritrea – a one-party state whose leaders have been accused of crimes against humanity by a UN inquiry – and war-torn Sudan.
They say they fled danger at home and that it is not safe to return to another African country, but Israel considers the majority of African asylum seekers to be economic migrants.
Most of them entered from Egypt several years ago, before a new fence was built along the desert border. This has ended most illegal crossings.
A decision in January to offer the migrants a cash lump-sum and a plane ticket to leave Israel voluntarily or otherwise face forced expulsion has been criticised in Israel.
Some critics in the country and among the Jewish community abroad – including former ambassadors and Holocaust survivors – said the plan was unethical and a stain on Israel’s international image.
The UN refugee agency said it violated local and international laws, and large protests were held in Israel.
NAN