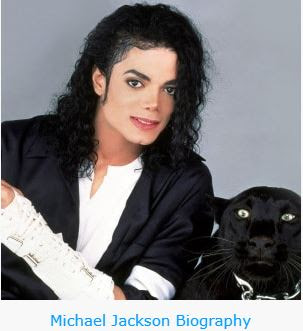 Michael Jackson songs make him immortal to the minds and hearts of all pop music lovers all over the world. The King of Pop may have left the world but his legacy will live on as long as music lives. In his life, he has shared his musical talent through some of the best tracks in history like ‘Billie Jean,’ ‘Black or White,’ ‘Rock with You,’ ‘Beat It,’ ‘Man in the Mirror,’ ‘Bad,’ ‘You are Not Alone,’ and ‘Thriller,’ among others.Born on August 29, 1958 in Gary, Indiana, Michael began his successful entertainment career as the lead singer of the group Jackson 5 when he was 5 years old. It comprised of him and his four older brothers. Their father, Joseph, served as their mentor and manager. Back then, it was clear that it was Michael who was having the brightest star potential.When he reached 13 years old, Michael launched his phenomenal solo career aside from his stint with Jackson 5. He was instrumental in pioneering the entry of African Americans into pop landscape. Even as a teenager, he showcased a unique talent and extreme charisma. Three of his much loved albums broke records—‘Bad,’ ‘Off the Wall,’ and ‘Bad.’ Those produced unforgettable Michael Jackson songs that sold millions of copies globally. He was even listed in the Guinness Book of World Records many times for selling the most number of records. In the entire stretch of his career, he bagged 13 Grammys and was cited for numerous singles that stayed on music charts for the longest time.But fame paid off. He started being annoyed by the paparazzi and was subjected to countless unfounded rumors and intrigues. Apparently, he was sensitive to what other people thought of him. This was the explanation why he started undergoing surgical and cosmetic procedures to alter his physical appearance. He first had his nose done as it was the cause of teasing when he was just a teen.It later became obvious that he was trying to look like a white man. Many fans were dismayed because they have loved him even if he was a black American. Fortunately, his legions of followers simply understood his personal struggles and continued to accept him despite all the issues that hounded him. The unfortunate turns of his life started when he was wrongfully accused of molesting a child twice. Even if his innocence had been proven, the media still reserved doubt and continued to tarnish his reputation. But as people say, no one can put a good and talented man down.The last few years of his life was characterized by even more controversies. He had figured in a failed marriage with the daughter of Elvis Presley, he had three children, and his finances showed signs of crunches. In 2009, a few weeks before his ‘This Is It’ concert in London, he was found dead in his own bed in a leased mansion in Los Angeles.At first, it was thought that his death was caused by substance abuse. But later on, it was declared to be a homicide. His doctor, Dr. Conrad Murray, was convicted for involuntary manslaughter two years after his demise. Michael Jackson will always be the sole King of Pop. Michael Jackson songs are here to stay. 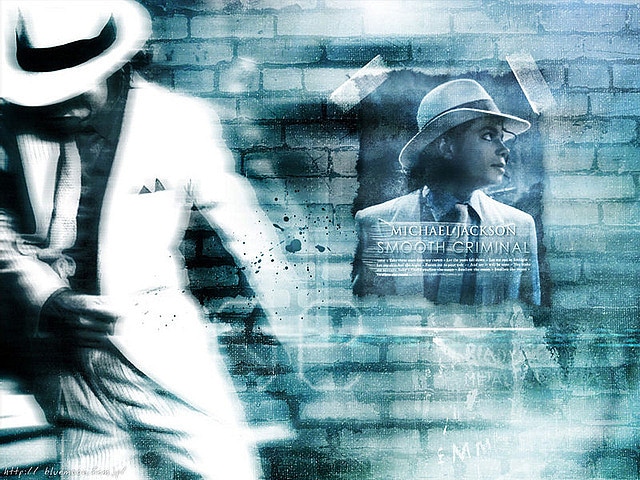 Most Popular Michael Jackson Songs (Titled)Speechless
Butterflies
You Rock My World
Heaven Can Wait
Smile
History/Ghosts
Tabloid Junkie
Come Together
Stranger In Moscow
Earth Song
They Don’t Care About Us
Scream (ft. Janet Jackson)
The Lady In My Life
Beat It
Thriller
The Girl Is Mine
Wanna Be Startin’ Somethin’
Dangerous
Gone Too Soon
Will You Be There
Give In To Me
Who Is It
Heal The World
Remember The Time
In the Closet
Jam (ft. Heavy D)
Black or White
Childhood
You are Not Alone