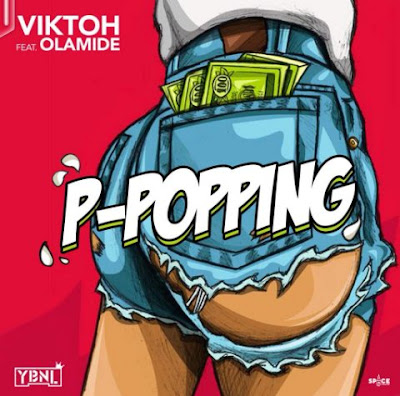 YBNL Entertainment Presents a new monster jam by Viktoh as he debut his first official single of the year 2018 titled “P-Popping” featuring the Label Boss Olamide.

“P-Popping” by Viktoh & Olamide come sequel to the success of “Your Type” which was released earlier this year.