See Photo: Surgery Nightmare! Actress Danniella Westbrook now drinking 12 pints of milk a day ahead of extreme bone procedure to stop her face from rotting away 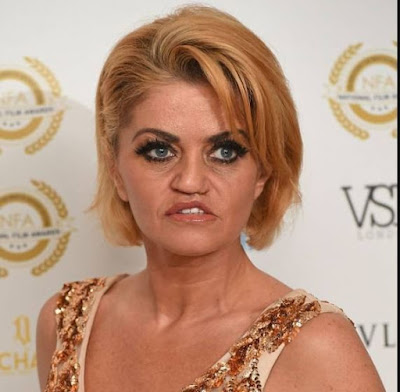 British actress and reality star, Danniella Westbrook, has revealed she will be undergoing extreme reconstructive surgery in a bid to stop her face from completely rotting away.

The 44-year-old actress made this know in a new interview with the Mirror.

Westbrook who had botched dental implants for a TV show and Botox over the years, explained that her cheekbones and gums are decaying due to her previous addiction to cocaine and the botched surgery in 2015, which left her with osteoporosis

It was reported that Danniella would take up to five grams of cocaine a day, blowing close to £250,000 on the drug. 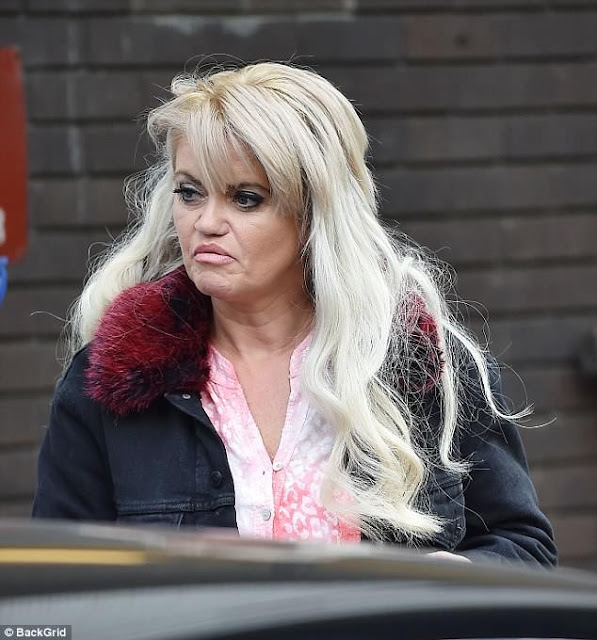 According to the former 'EastEnders' star, she's now being forced to drink twelve pints of milk a day in order to strengthen up her bones, so a piece of her skull can be made into a plate for her face, to fix her 'sunken' appearance.
Detailing her horrific condition, the actress said her new 'screw-like' teeth cut into her cheekbones, which are rotting away day by day, and that she has almost no gums left at all.'

'They need to take a piece of bone out of my skull and put a plate into my face, but they’ve got nothing to stick the plate on at the minute because the bones not strong enough.'

The publication reported that after her botched procedures in 2015, Danniella was hospitalized and her condition worsened so much that she developed septicemia and fought to survive in the hospital for seven weeks.

Speaking about that terrifying time, she said: 'I did nearly die, I had two lots of IV drips in each side and then they took all my teeth out again and gave me this denture, which has broken my heart because I didn’t need all of my teeth out in the first place.'

On her upcoming surgery: 'The thing that makes me most unhappy is everyone goes, ‘It’s coke’. I’m like, ‘Listen if it was coke, I’d be like yeah it’s coke’. But this is not my fault, it’s down to the TV show that I’ve got bad teeth.' 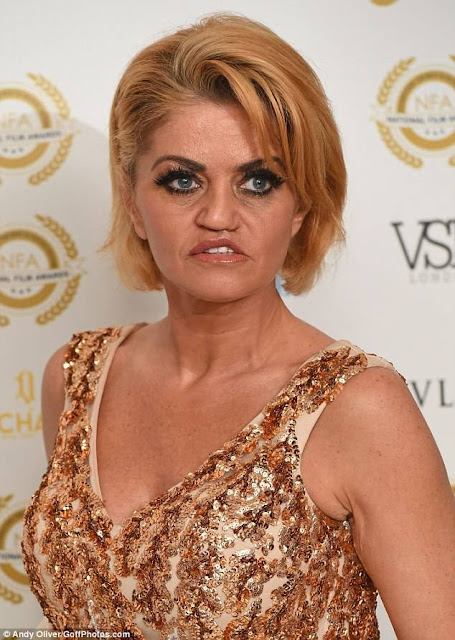