Top 5 Music Artistes Collaborations That Might Never Happen In Nigeria 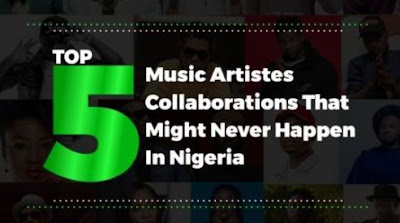 Kiss Daniel’s Saga with G-Worldwide caused his exit from his record label, Since then, He has enjoyed the freedom to feature and be featured by numerous artistes including Omawumi, CDQ among others.

Even though he has no bondage from featuring any artist, there are some artises he is never going to be featured in the same song with.

This prompt us at 9ice Naija Trends to compile list of Nigerian artistes that would probably not going to, be in the same song together.
1. REEKADO BANKS & LIL KESH: 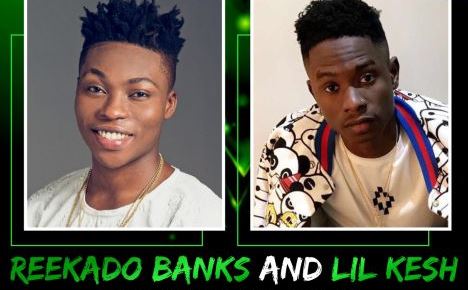 Who doesn’t know the time Olamide pulled a Kanye at the Headies stage after feeling Lil Kesh had been cheated by the Headies Award Organizers by awarding the Next Rated Category to Reekado Banks.
Ever since then, they have constantly be found quarreling on social media. It was in the news recently when Reekado took a troll on Kesh by saying he is better than him in all ramifications.
Even though Kesh did not respond angrily, the issue between them It leaves us wondering whether they would ever stealth the sword and drop a collaboration.
2. TIWA SAVAGE & YEMI ALADE 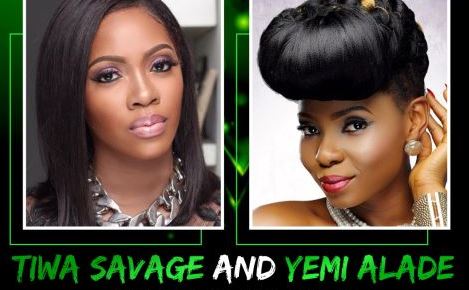 Arguably the best 2 female artistes representing us very well in the country and beyond. As horrible as it may seem, it has never been in the news that the 2 artistes were seen together (except award shows) or anywhere including social network where they would interact as friends.

It is understandable to some extent, having them in a song would rather have some effects on their career as their fans may stop comparing them after seeing they are cool together as against what we are thinking they are arch rivals in the industry.
3. Wizkid & Davido 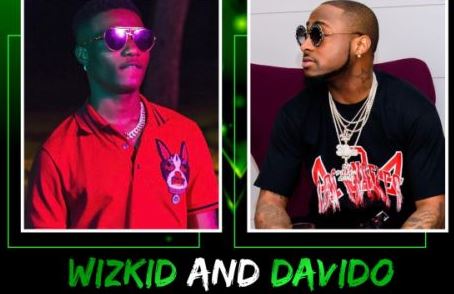 The best two artistes Nigerians can boast of. It appears they have settled their differences late last year when they both performed at each other’s show.

Tweets followed by both singers which leave the whole Nigeria anxious for the next action from them and the fans of both parties expecting a combo.

Their fights has had a very positive impact on their careers as fans look forward to one who would first throw a shade to another which can make a topic on social network for weeks.

All the fights settled already but it May never be possible to get both of them on board in the same song, otherwise the competition between them would be reduced to his barest minimal.
4. Mr P & Rude Boy 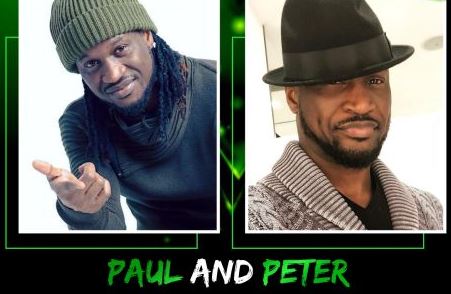 We woke up to the news of the split of the Best African duo last year. Both have moved on to be come solo artistes and believe me, it would take only a miracle for them to feature each other again.
5. Olamide & MI 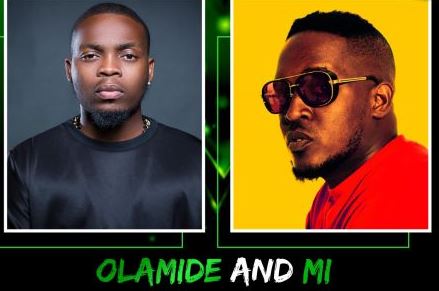 MI is surely an advocate of non- biased rap, he has been in constant war with rappers who diverts to another style in the industry.

When we want to talk about rappers who are versatile and can sing any type of song aside their natural rap talents. Olanmide will surely top the list which is always a big turn off for Mr, Incredible.

Even though they have featured before when Olamide was not yet known to this extent, he has on may occasions blasted rappers who also sing and to feature any of them especially Olamide will be a very tough task.

N.B: This is not a confirmation that these artistes would never feature each other at some point in time, it is just the writer’s point of view in accordance to what is going on in the music industry.

Which one do you think will happen or which other Nigerian artistes do you feel they might never feature each other?