VIDEO: JAY-Z REVEALS 'THE MOST BEAUTIFUL THING' BLUE IVY EVER SAID TO HIM 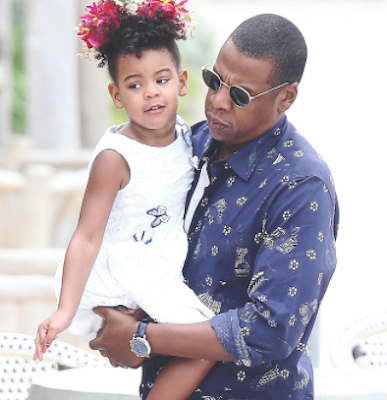 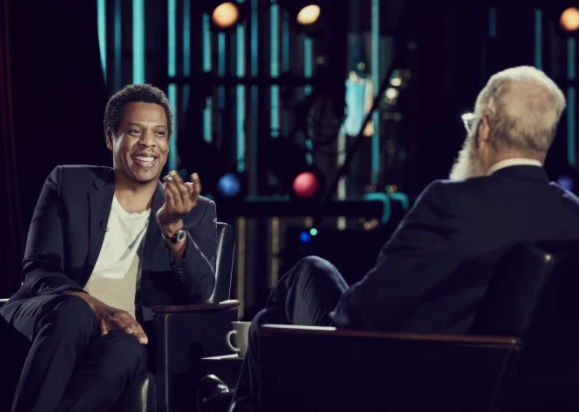 The rapper said: "I told her to get in the car the other day because she was asking a thousand questions and we had to leave for school."
Blue Ivy obeyed and they drove to school in silence. But on the way, Blue spoke up.

Jay-Z continues: "We’re driving and then I just hear a little voice (say), ‘Dad,’ I turn around and she said, ‘I didn’t like when you told me to get in the car the way you told me… It hurt my feelings’."

He said he was so touched by her honesty that he told her, "That’s the most beautiful thing you’ve ever said to me."
Watch Jay Z tell the adorable story in the video below.
Tags : ENTERTAINMENT
Share This :