Breaking News:
Loading...
Home › ALBUM › Will Justin Bieber’s next album be inspired by his faith?

Will Justin Bieber’s next album be inspired by his faith? 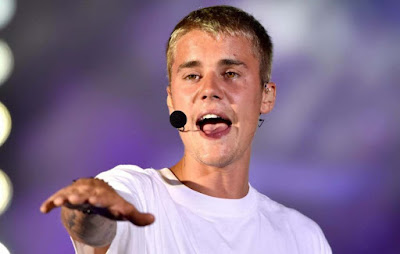 " He has a totally different outlook now."
Justin Bieber‘s next album will reportedly be inspired by his faith, after the ‘Sorry’ singer became heavily involved in a leading Evangelical church.

For the last two years, Bieber has attended services by the Hillsong Church, a global Pentecostal mega church that originated in Australia.

Now, it’s claimed that his forthcoming fifth album will reflect the “redemption” he has experienced during his time with the church.

“Justin is on the lookout for songs which really reflect where he is in his life in terms of spirituality,’ a source told The Sun.

“He has always been religious but the last two years have seen him grow closer to the Hillsong Church and it has changed his entire life. He has a totally different outlook now.”

It was previously claimed that Bieber cancelled the remainder of dates on his ‘Purpose’ world tour in an attempt to reconnect with his faith.

“His time with the church has revitalised him and although he is working with a lot of the same people who helped to make his last album, Purpose, he is reshaping his sound so it is more in line with the church’s values and beliefs”, the source added.

“There are key themes of love and redemption in the tracks he has ­created so far. It will certainly ­surprise some fans.”

Although a release date is yet to be confirmed, it’s expected that the album will drop at some point next year.
Tags : ALBUM
Share This :