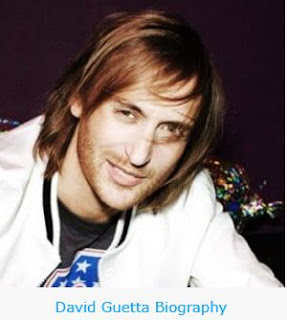 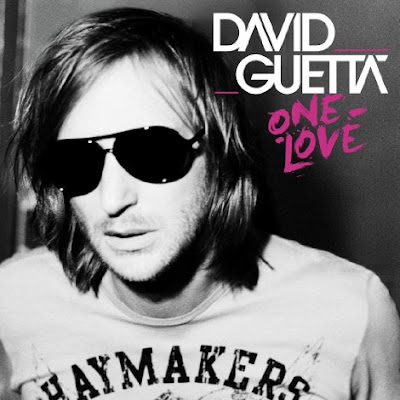 David Guetta whose actual name is Pierre David Guetta is a French music producer and DJ. He was born on November 7th, 1967 in Paris, France. He is currently 45 years old. He started basically from playing in local clubs as a disco jockey from 1980 to early 1990s. Afterthat he founded Gum Productions to release his first album “Just a little more love”, which was launched in 2002. Its title song featured American singer Chris Willis and this song became a major hit. This album sold millions of copies worldwide.
Later on thereleased his second album in 2004 by the name of “Guetta Blaster” its singles “In love with myself”, “stay” and “The world is mine” was a great hit and earned him a lot of reputation.
He worked on towards his another album and released his third album by the name of “Pop life” in 2007. This album made a huge success in the United Kingdom along with all around Europe. It’s around 530,000 copies were sold worldwide. Its single “Love is gone” came with a bang on the American dance chart and secured the first position on it.
The songs from this album remained on the top lists in all the countries including Austrian, Belgian, Swedish, Dutch and Romanian singles chart. He went onto many concerts around the world a d performed on his songs from the album.
After that he worked on his fourth album and released “One Love” as his album. “When love takes over” was the highest grossing and listened to song from this album along with many more. He featured many artists such as Estelle and Madonna in his songs. It was also nominated for the best dance album of the year after its release in the Grammy awards.
In 2011 his fifth studio album “Nothing but the beat” was released in the month of august. It was a double disc album, one with vocals and the other with the electronic version. The songs “Little bad girl” and “Where them Girls at ” were a big hit and featured Nicki Minaj as well.
Guetta also produced many songs and albums of other artists including the black eyed peas. He also established his record label by the name of Jack Back Records. He came from modest background and married a socialite and night club manager Cathy Guetta. They have been married since 20 years and have two children. The older one Elvis Eric was born in 2004 while the younger one Angie Guetta was born in 2007.
They happily live together and are frequently seen spending time together. He also acted as manager in the night clubs where he performed as the DJ but his love and passion for music urged him to do more so he went onto beingmusician and singer. Later on he became a successful song writer and record producer as well by having his own recording company at hand. He is on to more working and his next album is under process.
Tags : BIOGRAPHIES
Share This :