Breaking News:
Loading...
Home › LIFESTYLE › Family Does Ritual As Dad Is Caught Having Sex With Daughter In Côte D’Ivoire (Photos) 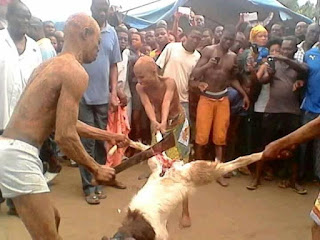 A family had to undergo traditional ritual after a father was caught having sex with his own daughter, who is said to barely 14 years old. According to reports, the shameless act had been going on since the girl was 9-years-old. The shocking incident reportedly happened in Grand-Bassam area in Ivory Coast/Côte d’Ivoire..

To prevent bad luck from befalling the man’s family, a ritual was required. Both daughter and father were rubbed with mud as they killed and divided a live sheep in two. While holding each part of the animal, they were paraded round the village. 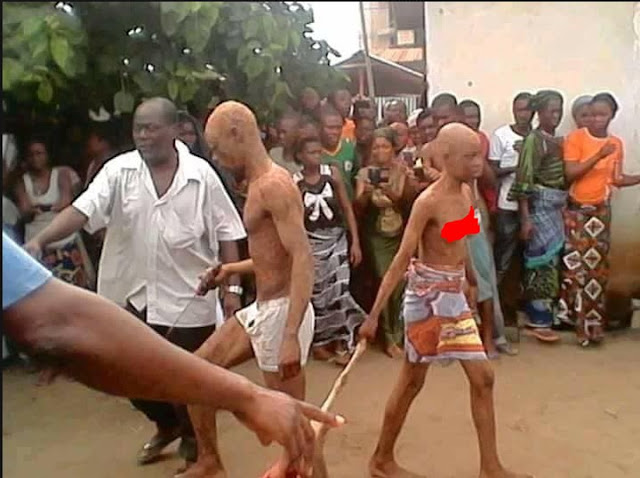 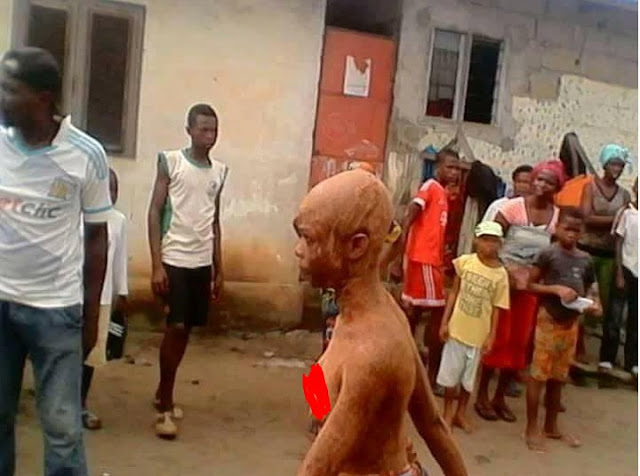 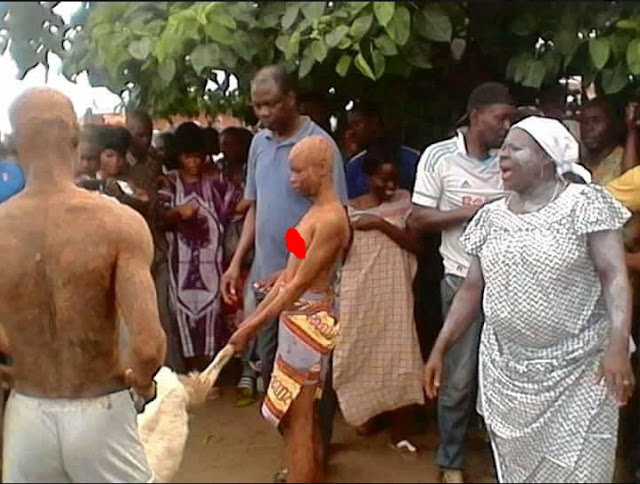 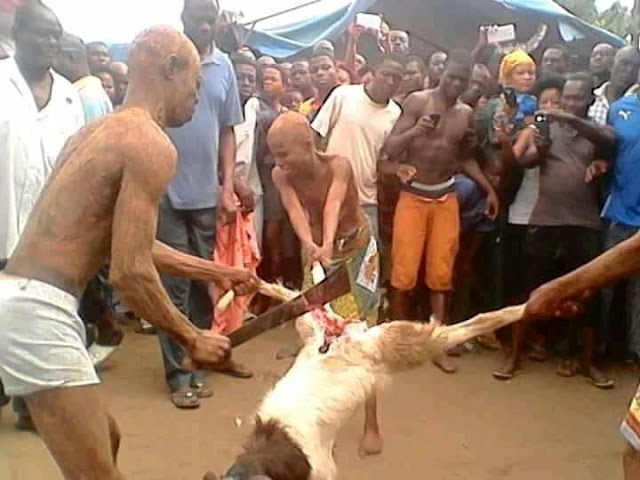