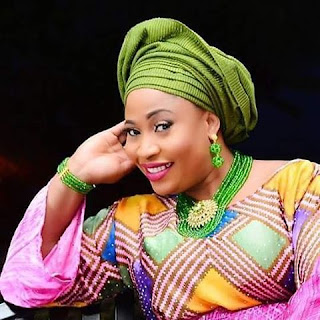 Popular Nollywood Actress Aisha Abimbola is dead. This was made known in an Instagram post by her colleague Actress Bisola Badmus. 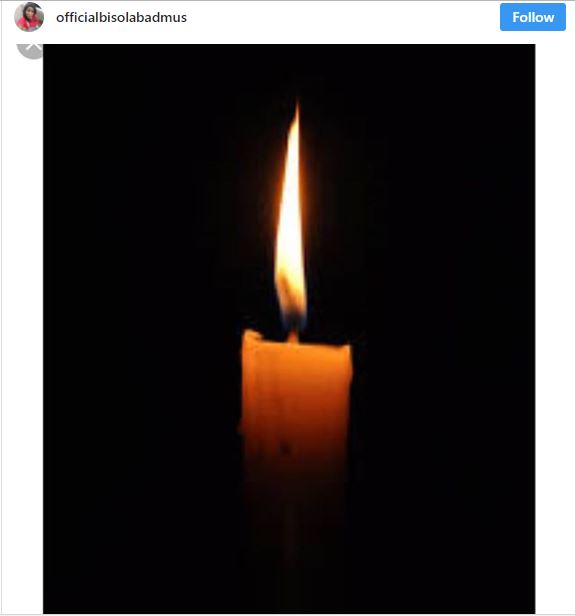