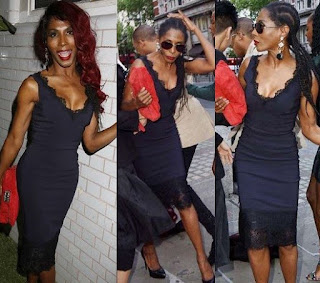 Pop singer, Sinitta, 54, suffered embarrassment after a man ripped the wig off her head as she arrived at The London Cabaret Club in Bloomsbury on Thursday.

The former girlfriend of Simon Cowell was greeting friends out on the street after she had emerged from a white vehicle before a man then walked up and removed the wig from her head. 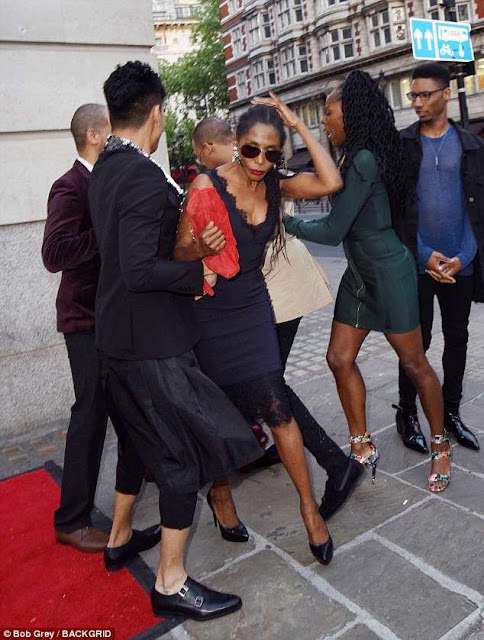 The singer, as well as her friends around the scene, were all left shocked after the man who was well dressed took off her red wig. 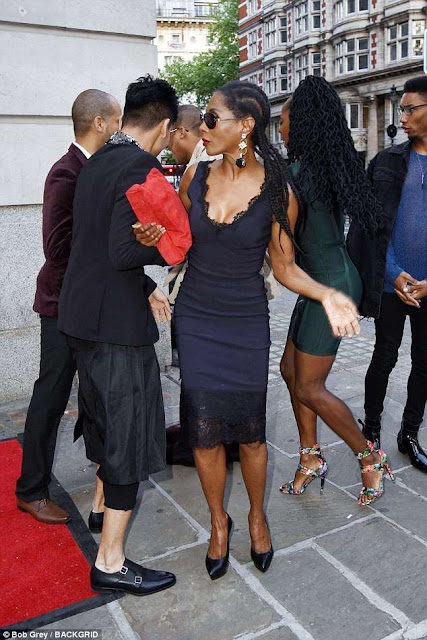 Sinitta however, didn't let the ugly incident get to her as she was later seen posing for pictures with her wig back on, outside The London Cabaret Club in The Bloomsbury Ballroom. 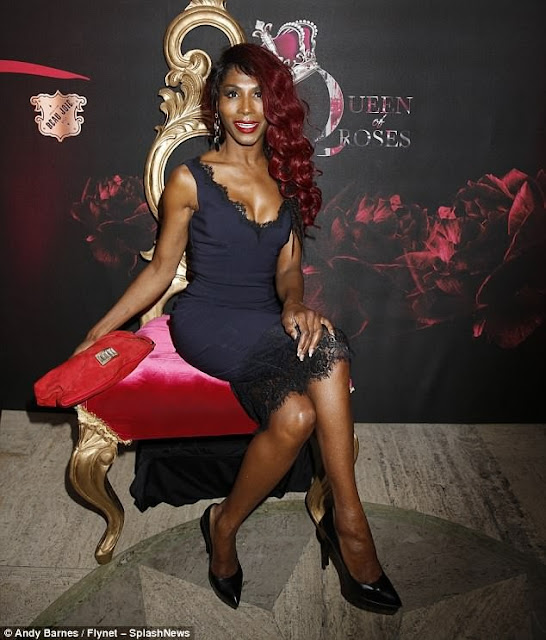 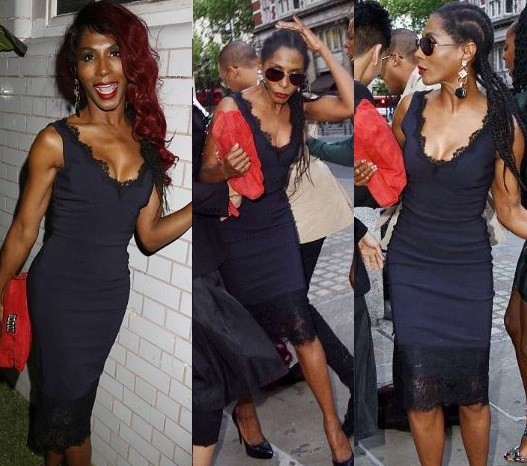