Wizkid Reacts After Babymama Called Him A “Deadbeat” Dad 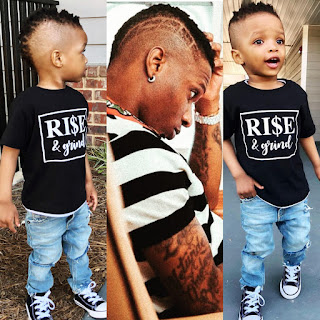 His first babymama hinted at him not being there for his son when he failed to wish him a happy birthday as he turned 7 last week.

And yesterday,his second claimed he hasn’t been there for his son either.

According to Wizkid,there are two sides to every story. He didn’t elaborate. 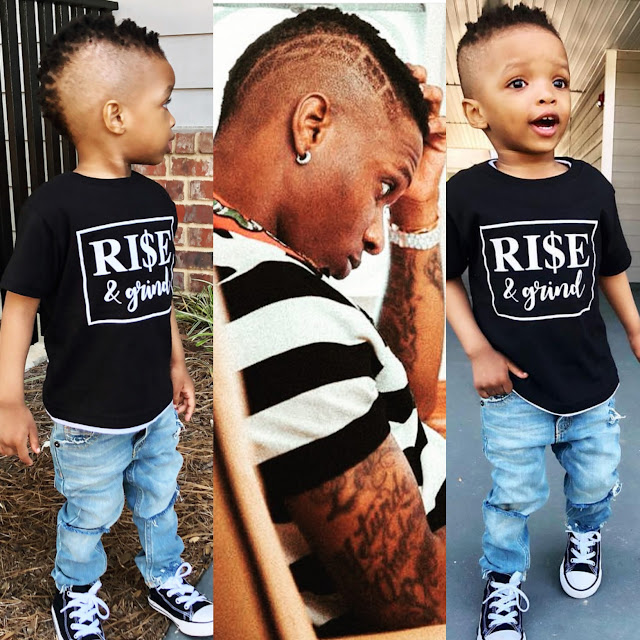