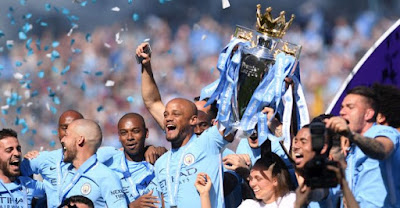 Unai Emery’s Arsenal will face reigning champions Manchester City at the Emirates on the opening day of the 2018/19 Premier League season on August 11.

All eyes will be on a tough start for Arsene Wenger’s successor, with only his second top-flight game in charge set to see Arsenal travel to Stamford Bridge to face Chelsea a week later (August 18).

Craven Cottage will host top-flight football for the first time since 2014 as Fulham return to the Premier League by welcoming Crystal Palace.

Fulham are due to travel to Tottenham in their second game on August 18, but Spurs have asked the Premier League if they can play their first home game of the season at Wembley.

Pep Guardiola and Jose Mourinho will face their first Manchester derby of the new season at the Etihad on November 10.

December 1 is set to be another derby weekend, with Liverpool playing Everton at Anfield and Arsenal hosting Tottenham at the Emirates. 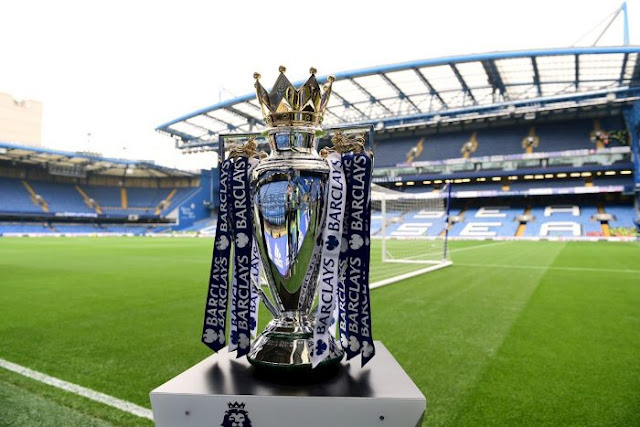 Which Team Will Win The Premier League This Season?