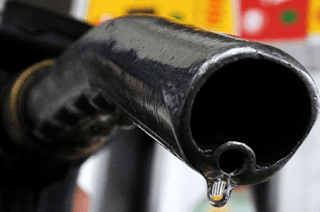 Crude oil was discovered in Nigeria in 1956 in Oloibiri. This discovery was made by Shell D’arcy Petroleum Development Company of Nigeria, a consortium of Shell and British Petroleum then known as Anglo-Iranian.
In this post, you’ll learn the location of crude oil in Nigeria as well as the oil companies that have been involved in its production. 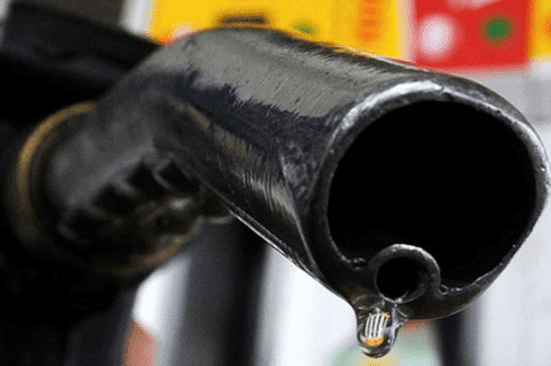 But first, let’s take a look at the history of crude oil in the country.

Prior to this discovery in Oloibiri, Shell has commenced drilling work in 1951 with the first test well drilled in Owerri area and oil was discovered in non-commercial quantities at Akata, near Eket in 1953.

The company was unrelenting despite the fact that it had spent 6 million pounds but was yet to find oil in commercial quantities.

Eventually, the company discovered commercially available oil in Oloibiri and this has been the precursor of many more discoveries over the last 60 years.

Initially, Shell-BP was appointed as the sole concessionaire of oil exploration in the country but other oil companies were later given exploratory rights in the onshore and offshore areas from 1960 onwards.

Currently, Nigeria has a total of 159 oil fields and 1481 wells in operation based on data from the Department of Petroleum Resources. The most productive oil fields are located in the coastal Niger Delta Basin in the Niger Delta popularly called the South-South. There are 78 oil fields in this region.

In terms of oil discovery, one of the giant strides Shell made was in 1965 when the company discovered the EA field in the shallow waters of the southeastern part of Warri.

After the Biafran war in 1970, a rise in oil prices meant a period of abundance in the country and it was during this period the country joined the Organisation of Petroleum Exporting Countries (OPEC).

In 1977, the Nigerian National Petroleum Company (NNPC) was established as a state owned and controlled company involved in the upstream and downstream oil sectors.

During the late sixties and early seventies, Nigeria was producing over 2 million barrels of crude oil per day and by 2010, the figured had increase to 4million barrels per day.

Currently, Nigeria produces an average of 2.5 million barrels of crude oil per day which makes the country the largest producer of crude oil in Africa.

The production of petroleum in Nigeria plays a very important as over 90% of the country’s gross earnings comes from crude oil.

Abia State
Abia State has over 100 oil wells and 3 installed flow stations in Abia State. As of 2012, the Boundary Commission revealed that it returned 42 oil wells from neighbouring Rivers State to Abia which made Abia the fourth largest oil producing state in the county.

Shell holds most of the licenses for the wells in Abia with a focus on 50 wells that it has considered high-yield.

Akwa Ibom is the highest oil and gas producing state in the country with over 500,000 barrels produced daily.

Bayelsa State
Bayelsa State is one of the largest crude oil and natural gas deposits in the country. Despite the crude oil found in this state, the majority of Bayelsans live in poverty.

Edo state is the seventh largest producer of oil and gas in the country with a daily output of 33, 000 barrels.

The state also produces mineral resources like limestone and quarry.

Imo State has over 163 oil wells at over 12 different locations in the state.The main petroleum companies in this state include Addax Petroleum, Chevron Corporation, Royal Dutch Shell and Agip.

Some of the oil-rich local government councils in this state include Ohaji/Egbema, Oguta, Oru East, Iho, Oru West, Obowo and Ngor Okpala.

The state is the most recent addition to the list of oil producing states as the Federal Government approved four of the five oil-producing Aje wells in the state in 2016.

Crude oil production in Lagos is just a small fraction of the revenue generated by the state each year. Lagos is one of the few states in the country that has been able to generate revenue from other sources apart from crude oil.

After production, the next port of call is export. Currently, there are six petroleum exportation terminals in the country which is owned by following companies, Shell (2) Mobil (1), Chevron (1), Texaco (1), and Agip (1).

Below is a highlight of the companies and the terminals they own.
Share This :