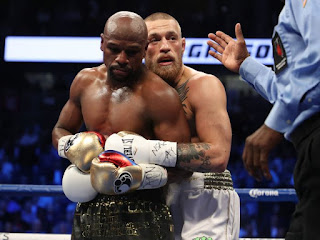 With an additional $10 million in endorsements, Mayweather earned a total of $285 million between June 1 2017 and June 1, 2018, comfortably eclipsing the second-placed figure on the list, football star Lionel Messi, who made $111 million.

McGregor meanwhile vaulted up the rankings to fourth spot, thanks to his $85 million cut of the Mayweather purse.

A further $14 million in endorsements took the Irish fighter’s earnings to $99 million, just behind Real Madrid soccer star, Cristiano Ronaldo, who was third with earnings of $108 million.

Brazilian footballer, Neymar was fifth on the list with $90 million in earnings, his salary boosted by his record-breaking transfer from Barcelona to Paris Saint-Germain last year. 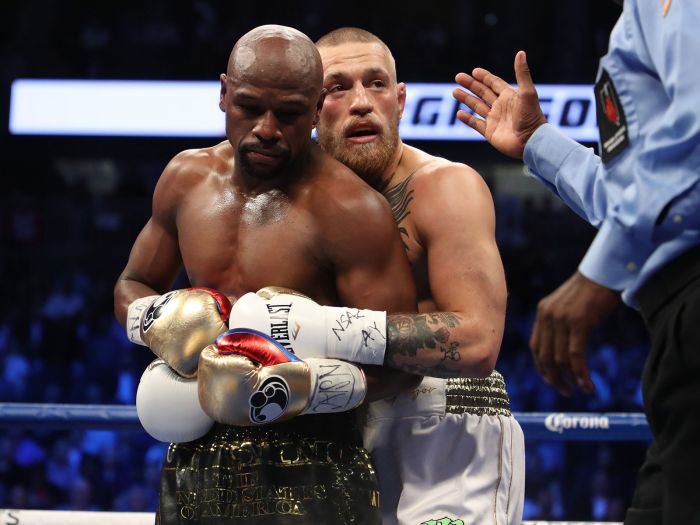