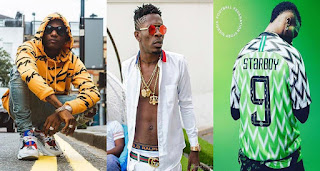 It is no more news that Wizkid and Shatta Wale are sworn enemies so one can only wonder how the Ghana meets Naija 2018 musical concert would play out today, as Wizkid storms Ghana.

The international act amongst others like Mayorkun, Mr Eazi etc on the Nigerian side and Stonebwoy, Kidi, Kuami Eugene, Patapaa, on the Ghanaian side are scheduled to perform at the event. 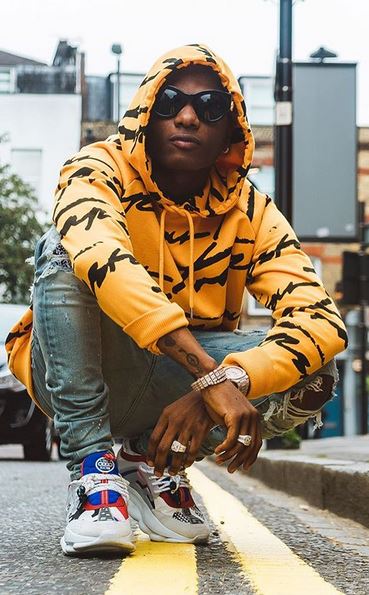 Shatta Wale, one of the famous artiste in Ghana at the moment who had featured in the past editions to the surprise of most fans was missing —Is it because Wikid is on the list? most questioned because rumors went around that, Wizkid as part of his condition to be part of this year’s edition requested Shatta to be omitted before he represents.

However, Nana Aba Anamoah, the newscaster who is relatively close to the organizers, seems to have given a hint as to what to expect from this year’s edition.

In a tweet, the mother of one dropped a hearsay, indicating that, Shatta Wale is the surprise act for tonight. 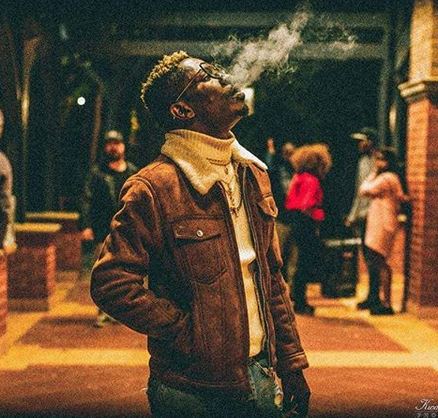 “My boy @shattawalegh, I hear say you be special guest for Ghana meets Naija. I beg waaaa bring along the gringo hat. I wan take complete my Shada! #GhanameetsNaija18”

With the current speculation, if indeed Shatta Wale represents, fans would be concerned as to how he will react when he sees Wizkid and vice versa.