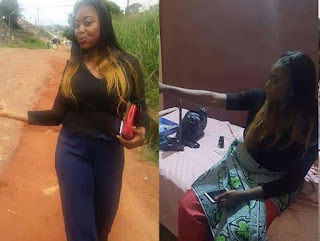 See Full Photo Below:
A young woman who has shared her testimony with popular Nigerian gospel musician Frank Edwards. And according to her, listening to his songs while on transit saved her life from a fatal accident she was involved in.

The woman, whose name was given simply as Chalene, said she took a bus from Onitsha heading to Port Harcourt and noticed immediately they boarded that one of the tyres was faulty.

She mentioned this to the driver but he ignored her. She also expressed her concern to the woman beside her but no one paid attention.

In the course of their journey, the car tyres burst and the car somersaulted multiple times. The woman beside her whom she earlier complained to died in the accident. A male passenger also died but Chalene survived.

In a direct message the lady sent to Frank Edwards, she explained on how she was listening to his song titled Idi Ebube when the accident occurred.

She wrote:
Survivor. Jesus saved me. I came out alive and unhurt. @frankrichboy I can’t stop praising this God. #wedontdie. We live and proclaim the goodness of God.

Lots of his followers on Instagram thanked God for saving her life.
See Full Photo Below: 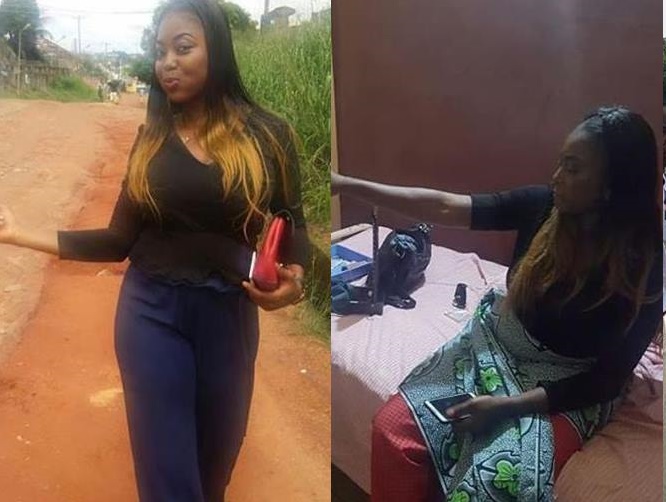 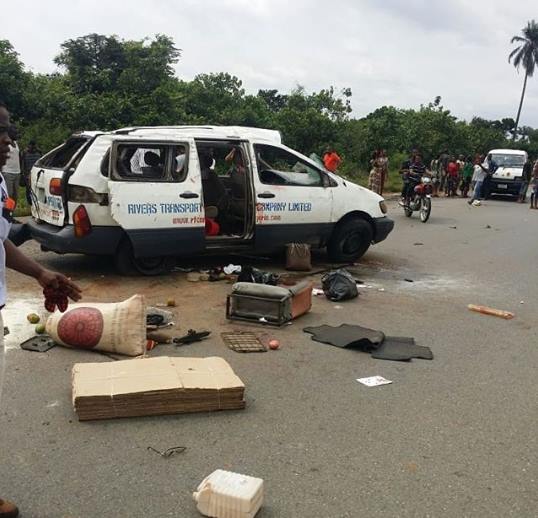 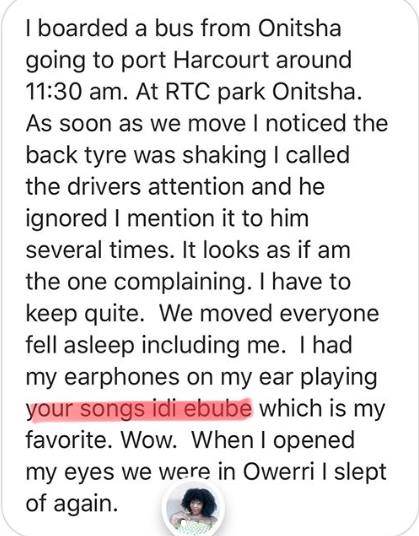 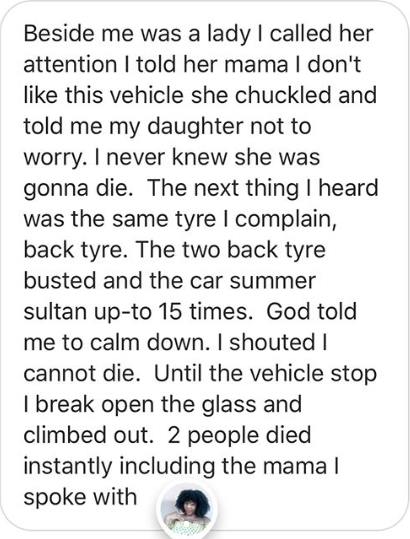