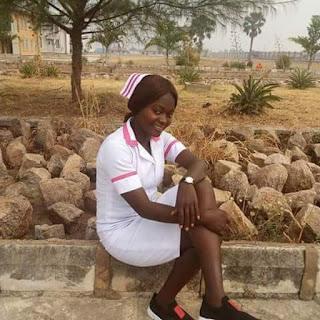 A final year student of school of Nursing and midwifery Jalingo, has been raped to death.
Mercy who was a student of Midwifery 300level, met the 3 evil men of keke riders around Specialist and School of Nursing’s bridge.They raped and stabbed her to death.

The incident happened when the late Mercy was returning back to school on Sunday night around 10-11pm from her town where she went for weekend.

According to an eyewitness, Mercy was raped, stabbed and later found swimming on her pool of blood and was later taken to the nearby Specialist Hospital Jalingo where she later gave up the ghost this morning Tuesday 5th June 2018. 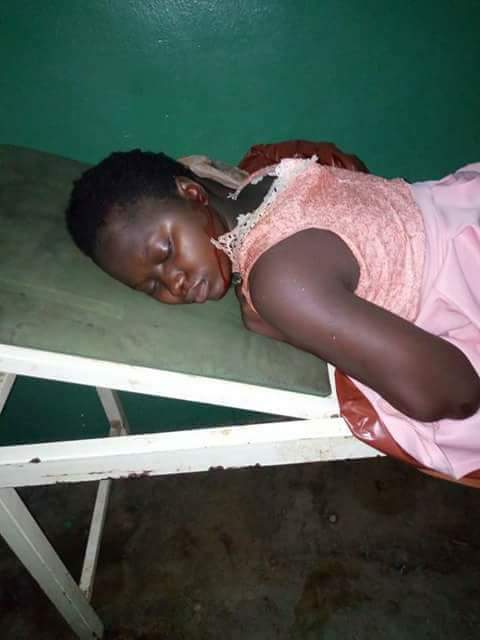 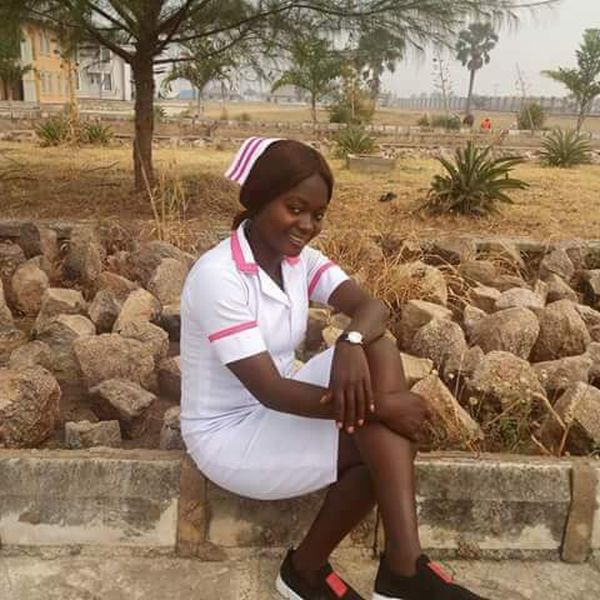 Report also has it that Mercy wasn’t the only victim of this unfortunate act by the suspected Keke riders.It was learnt that the evil act has been happening but no security has been sent to the area to help curb the security challenges affecting vulnerable students in that area.
Tags : NEWS
Share This :