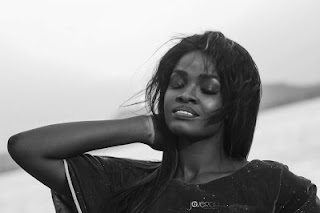 Mz_toamez_gentr photo credits: Jojerah photography AIV promotions 2018
Rhoda Solomon popularly known as mz_toamez_gentry (born 20th september 1998) is a model, entrepreneur, and a dancer. Mz_toamez_gentry as she is fondly called started her career professionally in 2017 signed in as the official face of Tk_beauty_suite which is now known as Tk_wigboss.
A Community Health Worker in the making
, hails from Oyo state, born and breed in Gombe state currently base in Bauchi,
Likes: dancing, modeling, traveling and going around having adventures,
dislikes: lies and disappointments

EARLY LIFE AND EDUCATION
Rhoda Solomon's family roots are in Ogbomosho, Oyo State. She was born in Gombe state, north-eastern Nigeria,Rhoda Solomon is the last born of a family of five. As a teenager, Rhoda's dteam is to be a Model, she is presently in school studying Community Health.
MODELING
toamez being featured in Tk_wigbosscollections, was also signed by Rzagi's Fashion in 2018 and hoping to do more because it's something she has passion for.

OTHER WORKS
Rhoda has shot many personal dance videos in addition to her modeling career, Toamez is presently pursuing an acting career. 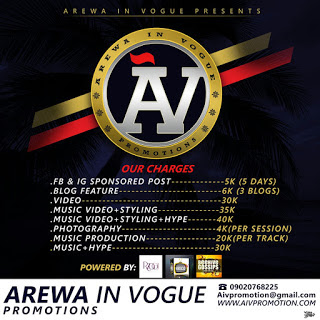 How much is AIV promotion? 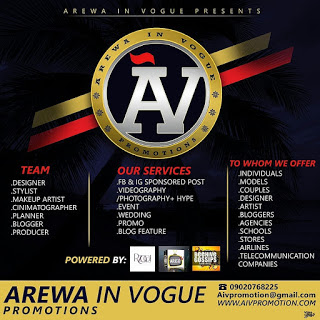 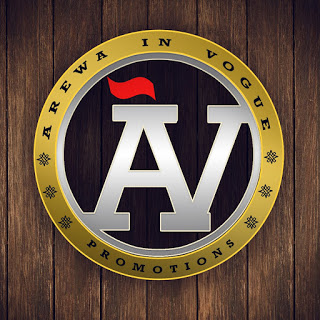