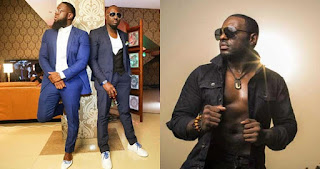 Only a few artistes in the Nigerian entertainment industry can beat their chest and single a colleague out as their ‘bestie’.

Jim Iyke has explained why his relationship with Timaya has continued all these years, and how he became a brother he never had in a new interview with Saturday Beats. 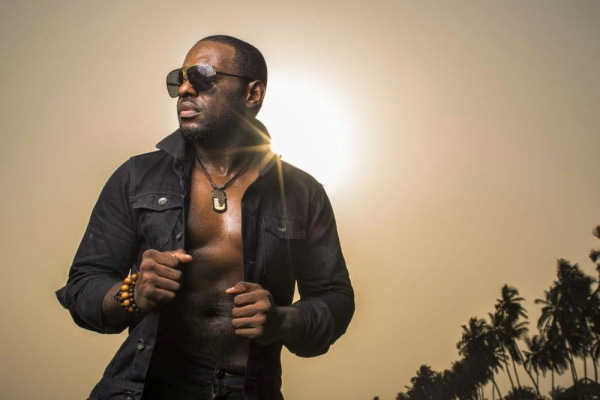 According to Jim Iyke, it is easy to love Timaya and his openness makes him one of the most consistent Nigerian artiste of all times. 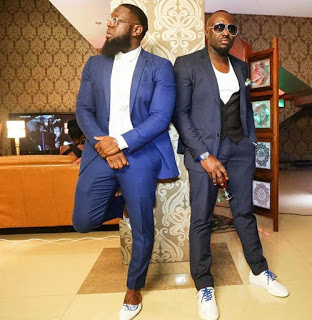 “Timaya and I are kindred. He is one of the most open-hearted and kindest people I have seen. To love Timaya is easy and he is like the brother I don’t have.


Anyone that is in your life and tells you things the way they are, it is easy to love that person. It is when you are afraid of criticism that you cannot make friends with Timaya because when I go wrong, I ask him if I made the right move and he tells me the truth that I did not act right and that I messed up.

When I am getting things right and people are criticizing me, he tells me that I am doing the right thing. If you look through his history, he is the most consistent artiste of all time.

“He is the most consistent with every tide, trend, competition and level he meets it and surpasses it. People may never term him the number one in the industry but how many people can remain relevant in the entertainment industry for almost 12 years? Why would I not want to be friends with such a person? It is the same thing with me.

Timaya understands the business I do, he loves it, calls me sometimes about some of my business moves and I am always happy to explain them to him. We call each other to share business ideas. For instance, if he buys a property and begins to build a house on it, I would ask him the reason behind the business move and he would explain.

Timaya is someone that could call me to inform me about a landed property and predict the value of that property in five years and he is always right. Even when I am sceptical to buy the property, he would tell me that he would buy it but I would refund his money and that is what he would do.
Tags : ENTERTAINMENT
Share This :