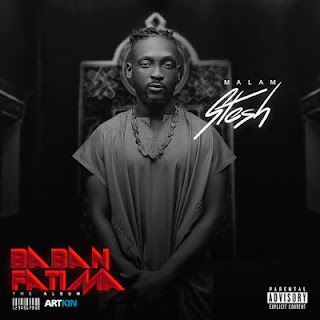 ARTKIN is thrilled to announce the release of the latest and first ever album from one of her finest
artist STESH
himself titled BABAN FATIMA– named after his popular hit single (FATIMA). The album is now available on all music platforms worldwide from Friday, June 22, 2018

Its fresh and its Hot. The most anticipated album from Bauchi own best musician STESH. which he titled
“Baban Fatima”.
BABAN FATIMA is a 15 track album with a star studded feature appearances from some of Nigeria music greats such as B.O.C, Cman, Lemuelknight, BlackHouse and was produced jointly by Cman, Shambee, ShugaBeatz, SwainBeatz
The album consist of amazing tune and also a feature of wave making north artiste.
TrackList 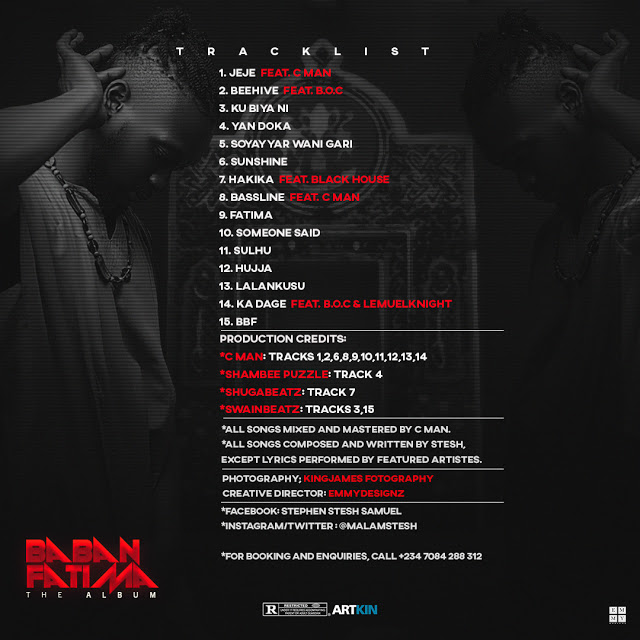