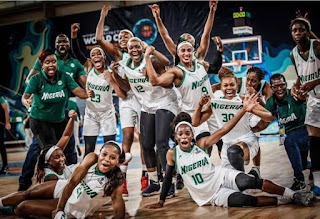 D'Tigress defeated their opponent 74-68 after shooting 34 percent from the floor, a marginal increase from the 29 percent they recorded against Australia in their first game.

The Nigerian team out-rebounded Turkey 43-39, outscored them on bench points 30-27, and recorded 14 fast break points to Turkey's six.
D'Tigress who already lost 86-68 to Australia in their first clash will face Argentina in the last group B game on Tuesday. 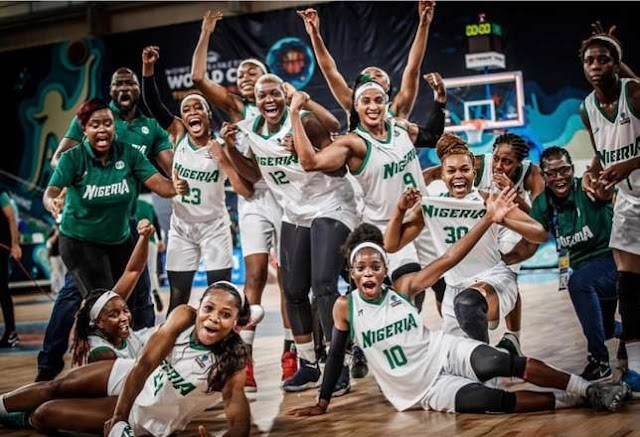