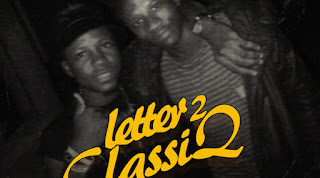 Beehive Based Rapper, Kalito pens down an emotional track towards Arewa Mafia tagged LETTER TO CLASSIQ.

Sampling A Recorded Phone Conversation between him & Classiq; Kalito rapped;

"The name is Kalito from Beehive Turn the Mic On wanna talk to big brother.

About 5 pm I called big bro unfortunately big bro himself telling me his asleep lemme call back later.

Kept calling no one’s picking that sh*t got me thinking like why will he do such but I know his voice very much.

If he told me he was is busy I will understand more very I’ve bin with his number for long just don’t wanna call at the wrong time.

so I wait patiently for the right time, No lie I called coz I wanted him on my track but it wasn’t for free though." 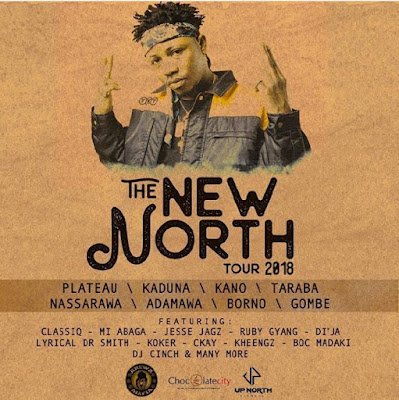 On the second Verse, Kalito talks about Classiq last Album Tour that he publicly sideline his home town BAUCHI. It is true that Classiq Is yet to have his own show at his hometown since the limelight.v

The Zan Kira Ka crooner didn’t shy away from the fact that he is still a Classiq fan despite the phone conversation incidence but hopes that ClassiQ will have a rethink about his Attitudes towards his hometown.

On a wired conversation with Beehivegossips the Rapper said; 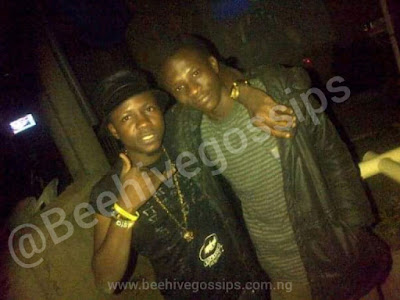 I am not bodered about making waves with this record, i just want to speak my mind out.

What do you think about this whole saga, was Classiq Wrong to Respond to kalito the way he did on the phone conversation and why Captain Sama is yet to Have a show at his hometown BAUCHI?
Tags : ENTERTAINMENTMUSIC
Share This :