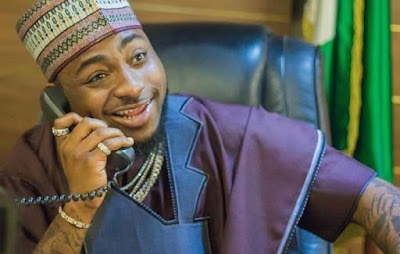 Last weekend will be one to forget for Nigerian artiste Davido after he failed to show up for an event he signed up for in Jos. 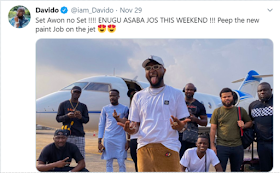 The event was a concert organised by Mees Palace Galleria and Buckwyld Entertainment and Davido was set to headline the program alongside other artistes.

Tagged ‘Jos Chillin‘ 2019’, the concert had other acts like Faze, Jeremiah Gyang, Classiq, Atela and many others lined up to entertain Jos fans but it all came to a mess when the ‘Skelewu’ crooner failed to show up.

*Before he bailed on the organisers*
Fans trooped in to the event venue as early as 6 pm for the show but after assurances he will make it, Davido failed to show up and the organizers were forced to announce to an angry crowd that Davido won’t come for the event. 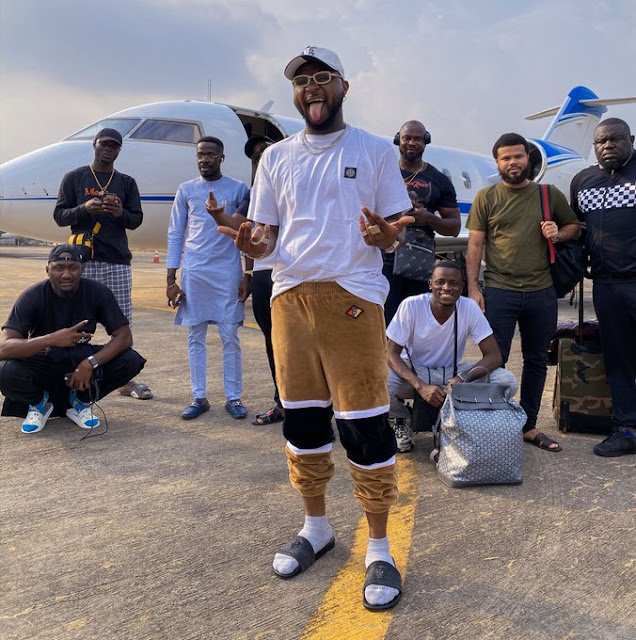 It took a lot of convincing for fans to go home without any sort of misdemeanour even as the organizers have promised to make it up to the fans.

The media backlash that followed wasn’t pleasing as fans took to social media to register their unhappiness with Davido.
Davido’s camp has not said anything yet as regards the no-show but the organisers were able to get Davido’s camp for fork out a refund of the appearance fee given to him that totals at 14.5 million naira.

Despite the refund, the organisers are talking to their lawyers with a view to either suing for damages or get the artiste to do a free show next February on Valentine’s day.