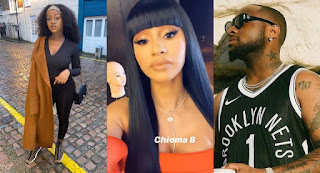 Popular American rapper, Cardi B has picked a Nigerian name, Chioma B, few hours after she touched down the country. 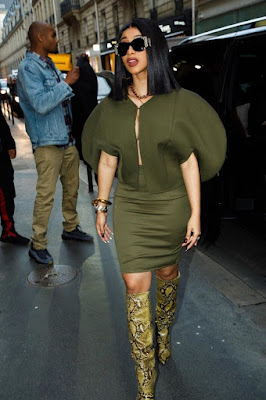 The Grammy award winner and social media sensation arrived Lagos today ahead of her musical performance on the 7th of December, 2019.

She was spotted and filmed alighting from the airplane which she had boarded with her crew.

Cardi B was also surrounded by body guards as she made her way to the hotel room covering her nose. 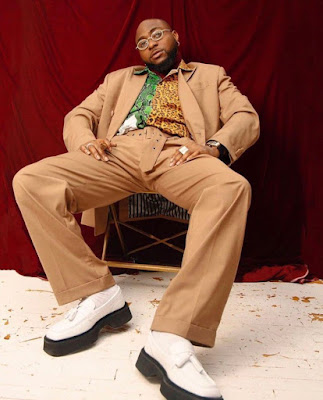 The rap star is set to perform at the Livespot X Festival in Lagos on Sunday and in Ghana on Monday.

Sharing a video of herself vibing to Burna Boy’s ‘Ye’ on her insta story, the beautiful rapper announced her Nigerian name, ‘Chioma B’.

Davido in his reaction said; “Chefchi we have a problem’, with laugh emoji.
Watch below the video
DOWNLOAD MP4 HERE 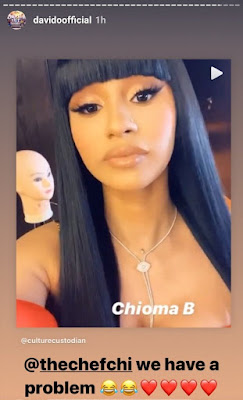