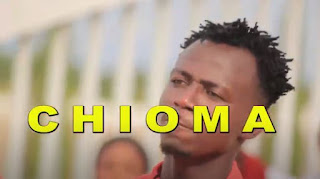 New Amir, the highly regarded youngster who blazed unto the music scene this year 2020 continues to improve on his impressive form by releasing the visuals to “Chioma” one of the hot songs