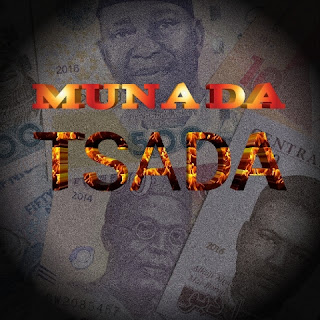 The Magama Empire crew is back with another resounding banger titled “Muna Da Tsada”.

The Gombe based artists, Magama_Tha_Katalyst and New Ameer, hook up with S. Nigga and D. Boi to bring the sound of this amazing song to your ear drums.

“Muna Da Tsada” is a Hausa statement that can be translated to English as “We are expensive”. The Magama Empire crew is indeed an expensive one. 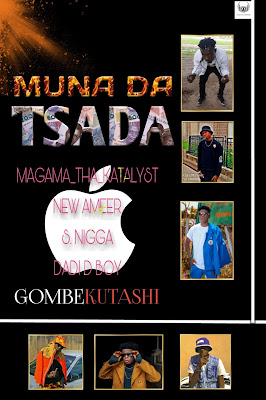