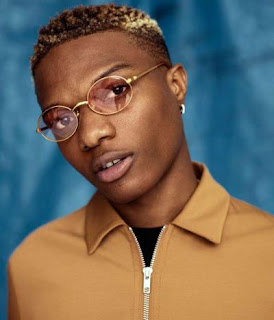 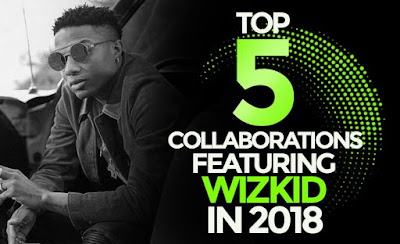 Starboy entertainment headed by Wizkid and consisting of artistes like Terri and Spotless, affiliate Ceeza and music producers Northboi and Mutay ,have shown that they are in for business in the 2018 entertainment scene with the release of the smash hit and massively accepted “Soco” and a handful of Wizkid collaborations and leaked songs( Lagos vibes, High Grade, Aphrodisiac).

The Starboy label has shown that they are ready to give anybody a run for their money in the music industry season of 2018.

We now examine the top five Wizkid collaborations so far in the year 2018. 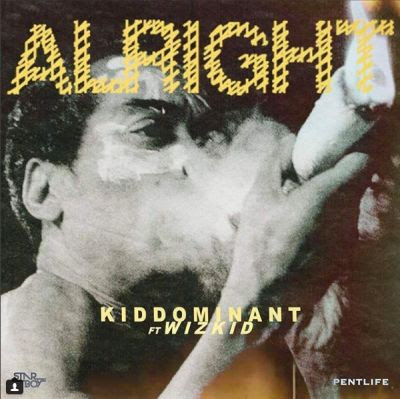 While kiddominant gives a quite catchy and groovy hook, Wizkid maintained proper control of the beat urging listeners to enjoy life and feel alright .The song was released to warm reception. 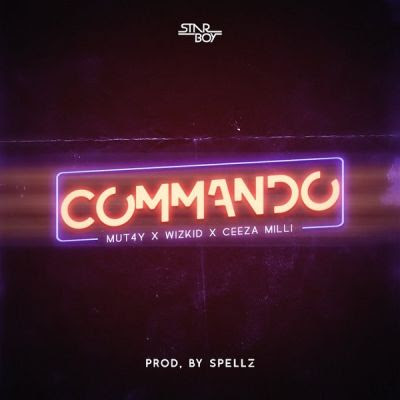 The song which was highly anticipated was released to mixed reviews and made it to the number one position on iTunes when it dropped. 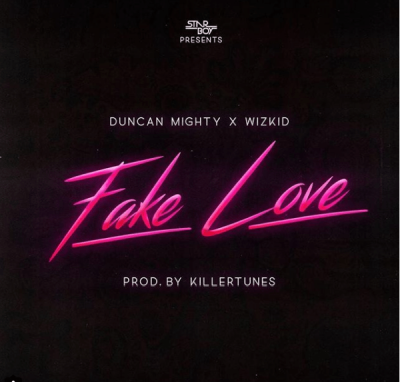 The song which chronicles the fake love exhibited by girls when it comes to a man with money also came with a crisp video directed by ace video director, Clarence Peters.

The song has especially been praised for the lyrics ,beat and delivery and also been envisaged by many for the collabo of the year. 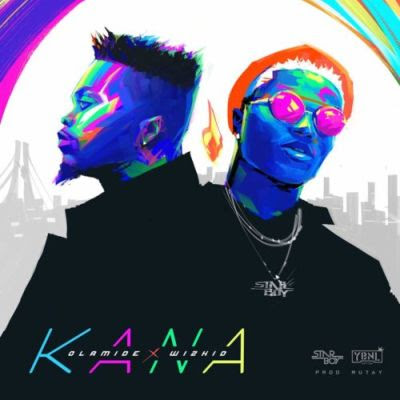 You already know what to expect on A Badoo × Wizkid Joint..Olamide released his 6th single of the year entitled Kana featuring star boy ,Wizkid.

The Fela inspired afro cut was produced by Starboy’s Mutay with Olamide and Wizkid bouncing effortlessly on the beat with lines like “Pamurogo Rogoroboto“, KO so owo lo so o lo pe sisi,zombie o zombie.

The two acts had previously collaborated on Omo to shan and Confam.ni,kana is officially their third effort together.The song is gaining massive love on the streets and across the country. 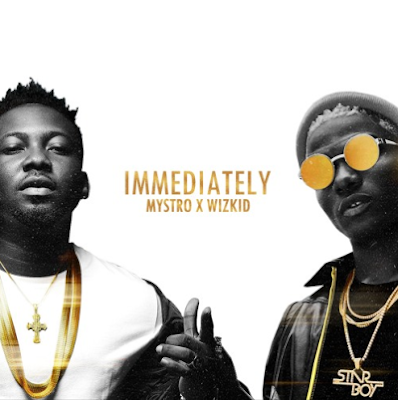 Many critics have observed that the vintage Wizkid of the “Superstar album” days was brought back on the song.

The party starter and shaku shaku influenced song was released to massive love and has been gaining massive airplay and rotation across the songs.

Which Of These Collaborations Has The Best Of Wizkid In It?