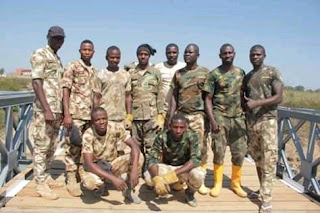 The aftermath of the tragic incident (ATBU Bridge Collapse) that happened 3 months ago where scores of students lost there lives, the military engineers took it upon themselves as they re-construct the bridge, The bridge can now carry 60 Tons of load at a time making it nearly impossible for a repeat of August Tragic incident. 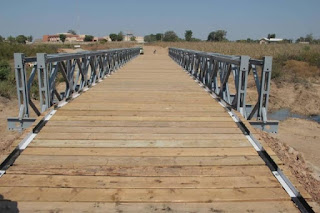 It could be recalled that the ATBU metal bridge linking the students’ hostels and the lecture halls collapsed several months ago, killing three students and injuring several others during a downpour on Monday, August 5,

He noted that the pedestrian metal bridge was constructed as part of the humanitarian aspect of the army for host communities to benefit.

He said the army is very responsive in terms of improving education, welfare, and security to the host Communities.

“the pedestrian metal bridge would last for over 50 years with maintenance therefore, the wood on the bridge needs to be changed after ten years.”

Buratai charges the management of the institution for the maintenance of the bridge and possibly explore from research in flooding and environmental issues that will benefit the state and the country at large. 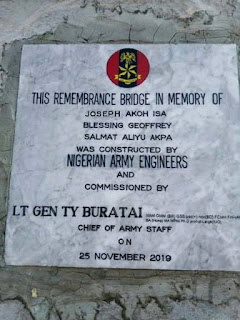 “We are mindful of the budgetary shortfalls in all arms of government and the army, we appreciate the level of your sacrifice in building this bridge.

“We will never forget the gesture of the army that such gigantic project so that no more deaths will occur in the institution,” he said

Speaking on the accommodation of solder the COAS reiterated his commitment to the welfare of the Nigerian Army for better performance and discharge of their constitutional responsibilities.

“The construction of the soldier’s accommodation was another milestone in his drive to provide the needed welfare and good operations environment for the troops in order to meet the challenges of insecurity in the country.”

Major Genera Komolafe commended the Chief of Army Staff for his ‎concern for the welfare of the Nigerian Army.

check out pictures adopted from the bridge below….. 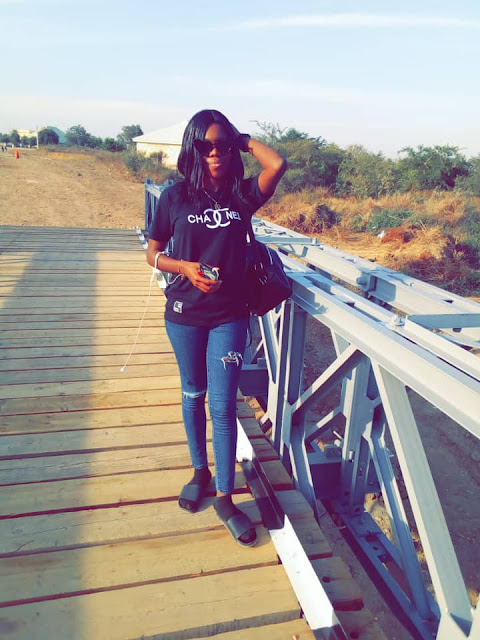 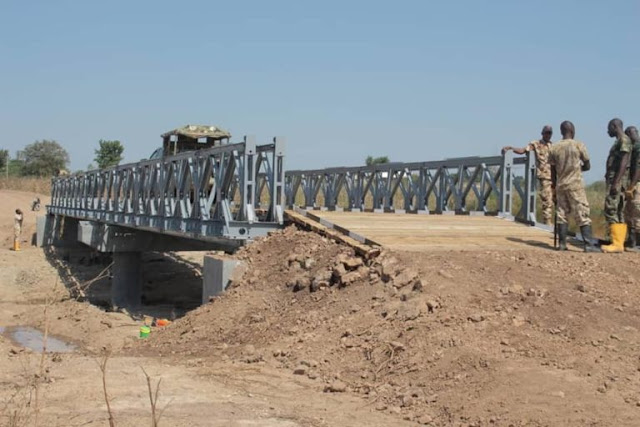 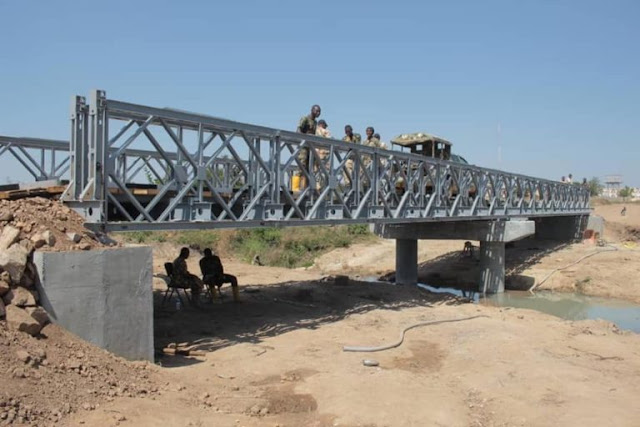 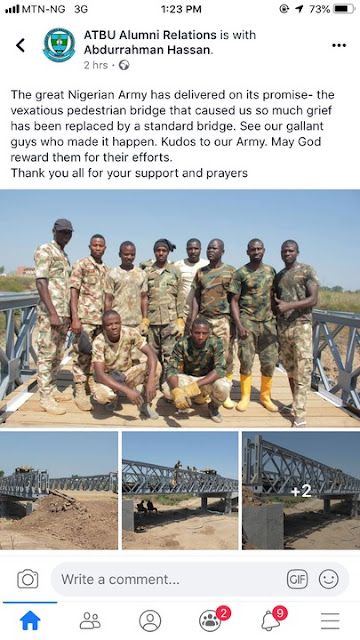 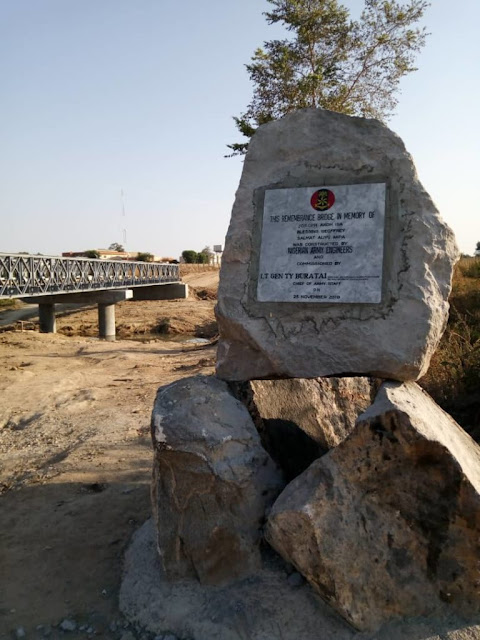 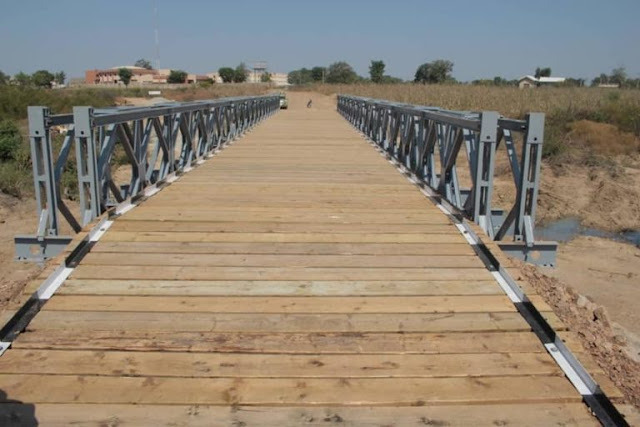