CONVICTED KILLERS TORTURE YOUNG MOTHER, RAPE HER, AND EAT CURRY OVER HER BEFORE BURNIG HER ALIVE 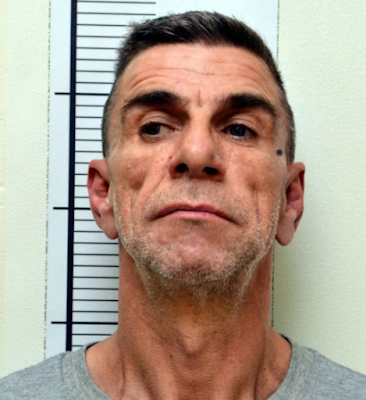 Two ex-convicts tortured a woman, raped her, then burned her alive, and now they face spending the rest of their lives in jail.
Maintenance men Stephen Unwin, 40, from Houghton, and William McFall, 51, from Northern Ireland, put Quyen Ngoc Nguyen, 29, through an unimaginable four-hour ordeal after she was lured to Unwin’s home in Shiney Row, Tyne and Wear in England. 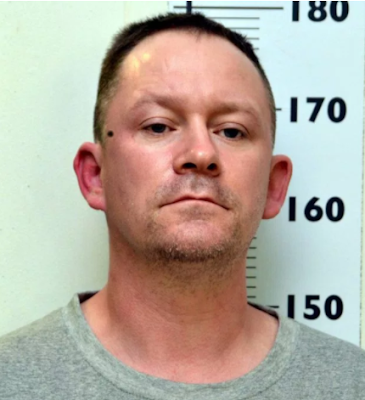 Quyen was raped by Unwin, she was then beaten and sexually assaulted before both men dumped her in her own Audi A4 and set it alight beside some allotments in August last year. Before burning her alive, they forced her to hand over her PINs so they could raid £1,000 from her bank. Newcastle Crown Court heard how the killers also ate a curry they had cooked as their victim lay dying in the house.

After they had committed the crime, both men posed for a selfie as though what they had done was perfectly OK. 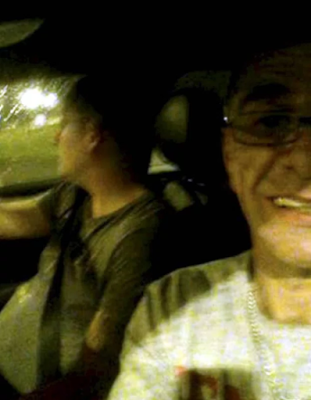 Quyen, a mother-of-two, worked at her sister’s nail bar but also helped Vietnamese people find accommodation and that was how she came across Unwin, who worked for landlords maintaining properties. 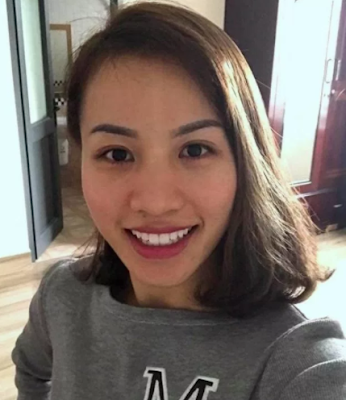 Unwin and McFall planned the attack on Quyen then Unwin tricked her into coming into his home, where McFall was waiting.
Earlier that evening, McFall had texted Unwin saying: "We raping the chink?"
And when she arrived, they carried out their plans, then killed her to cover their tracks.
It was the second time each man had murdered, having both killed pensioners in the 1990s before they met in prison at HMP Swaleside, a Category B institution in Kent, Metro News reports. Each served 13 years of a life sentence before they were released on licence. They then teamed up, working together legitimately, but also stealing cannabis from farms they found in local properties. 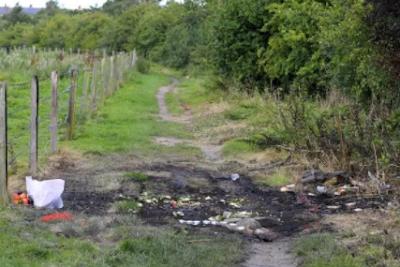 Site where victim was burnt
The jury convicted both men following four hours of their deliberations. Mr Justice Morris will set their minimum term at a hearing next month and said mandatory life sentences will follow. He warned them they may never be released from prison.