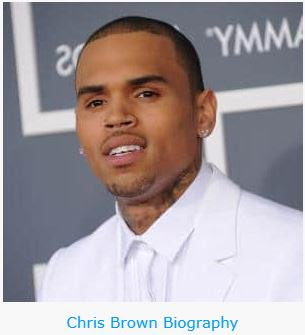 Set aside all those controversies and Chris Brown would still certainly stand out as an excellent recording and performing artist. Aside from being a good singer (after the release of numerous Chris Brown songs), he is also an outstanding dancer and an occasional actor. So far in his music career, he has bagged numerous awards, including those from the American Music Awards, BET Awards, NAACP Image Awards, and the Grammy’s.

Christopher Maurice Brown is the second of two children of Joyce Hawkins and Clinton Brown, a day care center leader and a local prison corrections officer, respectively. He was born in Tappahannock, Virginia on May 5, 1989. As a child, he exhibited genuine interest in music, particularly hip hop and soul. He taught himself how to sing and dance with Michael Jackson as an inspiration. He regularly performed in local talent shows and in the church choir.

When he once performed Usher’s ‘My Way,’ his vocal talent was recognized by his mother, who started looking out for record deal opportunities for him. At 13 years old, Hitmission Records discovered him and helped him produce demo packages, which later impressed L.A. Reid of Island Def Jam Music Group. But the negotiations were stalled because of a corporate merger. His manager Tina Davis approached Jive Records, which Brown personally chose due to the success of its popular recording artists like Justin Timberlake and Britney Spears, who both had many hit songs.

In 2004, Brown signed with Jive. It was November 2005 when his self titled debut album was released. It was a commercial success, giving way to his first set of hit Chris Brown songs like ‘Run It,’ ‘Yo (Excuse Me Miss),’ and ‘Say Goodbye.’ In November 2007, he launched his sophomore CD ‘Exclusive,’ which earned mostly raves from music critics. In between his music schedules, Brown managed to appear in several TV shows and movies.

His third album ‘Graffiti’ was out by September 2009. The fourth CD ‘F.A.M.E’ was launched in March 2011 and instantly debuted on top of the US Billboard 200, his first No. 1 album. Its carrier track ‘Yeah 3X’ was a worldwide phenomenon. Jive Records was disbanded in 2011, so his fifth CD ‘Fortune’ was released through RCA Records. It topped the Billboard 200 upon its release but it drew negative reviews. His latest album ‘Carpe Diem’ is upcoming this 2013.

It is just unfortunate that despite all his success, the career of Chris Brown is highlighted by his involvement in an altercation incident with former girlfriend Rihanna. He faced a domestic violence charge after a reported beating of the female recording artist. He was found guilty and was sentenced to a five-year probation and a 6-month community service.

Ironically, Brown and Rihanna got back into each other’s arms, as confirmed by Rihanna herself in January 2013. At the same time, Brown got involved again in an altercation, this time with singer-songwriter Frank Ocean. The incident supposedly happened in a parking lot outside a West Hollywood recording studio. Brown reportedly punched Ocean. The Los Angeles police said Brown is still under investigation. Luckily, Ocean has no plans to press charges against him. New Chris Brown songs, on the other hand, continue to rock. 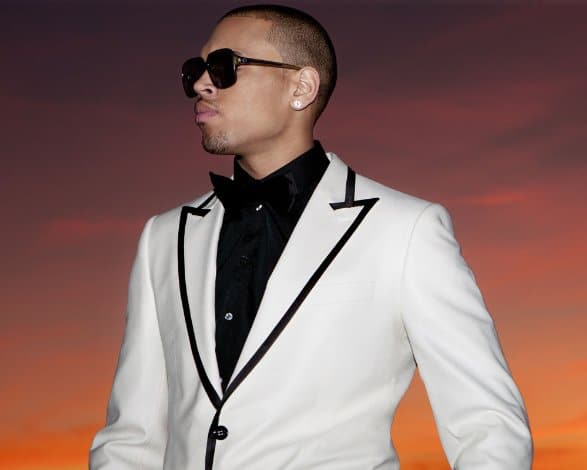 Most Popular Chris Brown Songs (Titled)
Don’t Judge Me
I Can Only Imagine (David Guetta ft. Chris Brown and Lil Wayne)
Beautiful People
Wet the Bed (ft. Ludacris)
Next To You
Yeah 3x
She Ain’t You
No Bullshit
Deuces (ft. Tyga and Kevin McCall)
Crawl
Sing Like Me
I Can Transform Ya (ft. Lil Wayne and Swizz Beatz)
This Christmas
Don’t Wake Me up
Sweet Love
Turn Up the Music
Strip
Look At Me Now (ft. Busta Rhymes and Lil Wayne)