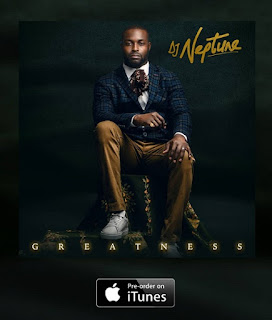 Superstar Nigerian Disc Jockey, DJ Neptune commences the push towards “GREATNESS” and he Urges everyone to do so, hence the title of his debut album “THE GREATNESS”.The “GREATNESS” album which reflects lots of hard work on the part of DJ Neptune himself has good numbers of African artists on the album and it is believed that the project will stand a test of time in the Industry.The Album houses 13 sugar tracks, with 2 bonus tracks and an ample line up of featured artists and music producers such as Davido, Niniola, Mr. Eazi, Burna Boy, MI, Phyno, CDQ, Olamide, Jesse Jagz, Maleek Berry, Reminisce, Mayorkun,Zoro, Slim Case, Yemi Alade, Mr. Real, Kiss Daniel, Small Doctor, Pasuma, Runtown, Patoranking, Efya from Ghana, C4 Pedro from Angola, Willy Paul from Kenya, Harmonize from Tanzania and Larry GaagaWith production skills from Masterkraft, LengenduryBeatz, Magic sticks Beat, Young John, Ckay, Sossick, Spellz,Jay -Pizzle, GospelOnTheBeatz, Del B, Simba Tagz, JaysonBeatz, Fiokee, Teddy And Majorbangz, giving the album a much-needed relish and a pan-African flow.While speaking at the album listening event, DJ Neptune urges fans to pre-order and get a copy of the album once it’s officially available on May 25th, 2018.The attendees at the Album listening event experienced an exclusive listening of allProduction; the unveiling of the album cover and tracklist on the album complementing the feeling of a Pan-African sound, with a combination of West and East African artists featured.It’s great to talk about what makes “GREATNESS” Album great, but you know what?It feels even better to be the first to listen to this Album when it’s out.
See Photos From The Listening Party Below: 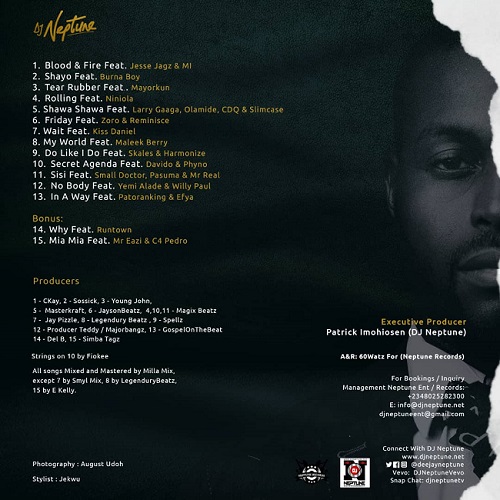 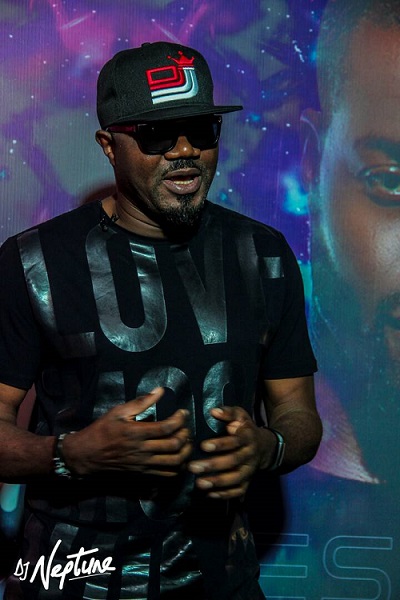 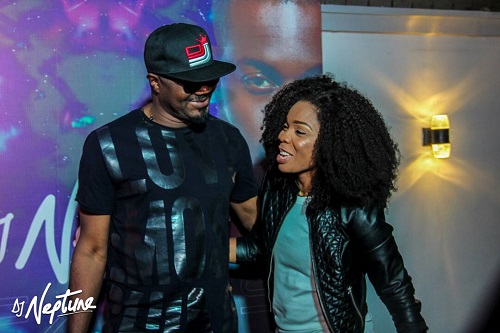 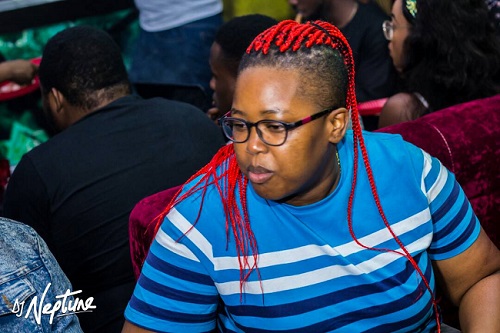 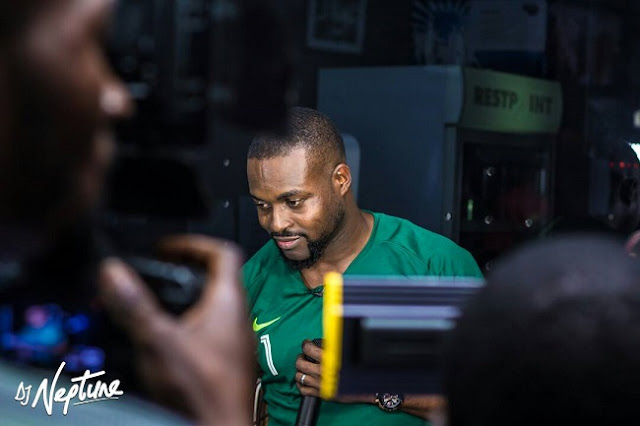 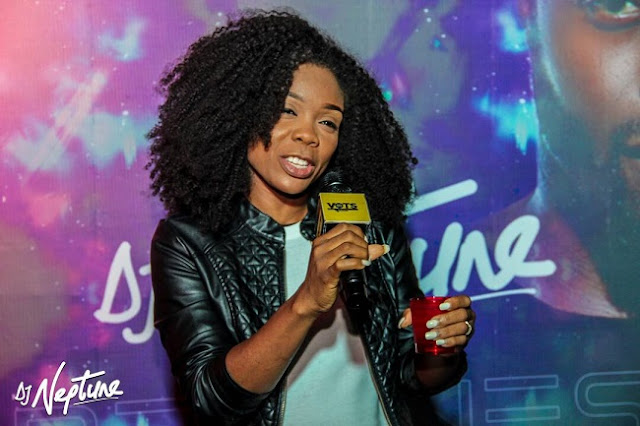 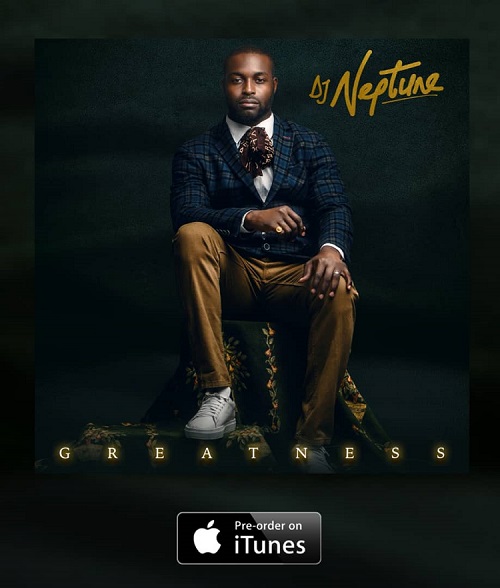