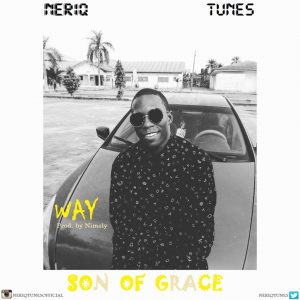 Ambili Newton Ebikabowei (Born 26th March 1999), Hails from Bayelsa State, Popularly Known as NERIQTUNES, is a Singer, Performer & Songwriter. He started his Pursue for his Musical Career at his early age, but took a break cause of his Academic pursuit, He is at his Final stages of obtaining his Bachelor Degree from Niger Delta University (Department of Economics).
His genre of music are Pop, Afro-pop & Dance hall, The fast rising Artiste (NERIQTUNES) is ready to make his fans Dance to his Newly Produced Vibe; Titled “WAY” Produced by NIMSLY.
DOWNLOAD HERE
Tags : MUSIC
Share This :