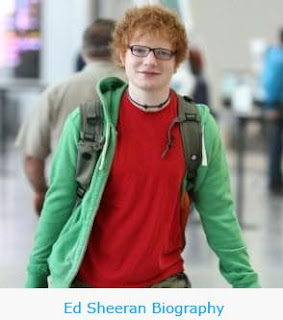 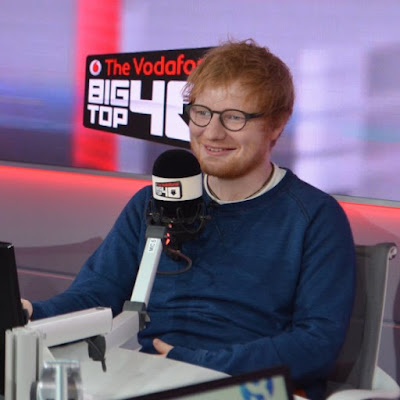 Ed Sheeran whose full name is Edward Christopher Sheeran is a British singer and song writer. He was born on 17th February, 1991 in West Yorkshire to John Sheeran and Imogen Lock. His father is a lecturer and curator while her mother is a jeweler designer. He has an older brother as well, who is also into music and a post graduate music student. Ed is a Roman Catholic and used to sing in the local church in choir.
He was very interested in music so he learned guitar in his childhood as well. He used to listen to music when he was a kid and went to see many concerts with his parents in London. At the age of thirteen he applied in the national youth theatre and got selected there as well.
He then started on his own music and pursued writing his songs also. He released his first extended play in 2005 by the name of “The orange room EP”. He moved from place to place and played any gigs at different times. He sung with artists and launches more of his extended plays in the following year.
In the year 2011 he released his final extended play with the name of No. 5 Collaboration Project. This album begins a hit and he sold thousands of its copies worldwide. He released this album in America. He later on was contacted by record companies and he was signed by Atlantic Records.
In 2011 he sung the songs of his debut album “+” on the TV music show and was acclaimed by the viewers. His debut single “The A Team” hit the charts and was listened on radio many times by the fans. This song also became a hit in Australia, Germany, America, New Zealand, japan and Norway. Later on he released his second single “You need me, I don’t” which became a hit on the UK charts, after that he released “Drunk” which also became a hit worldwide and made its position in the top charts as well.
The album was finally released later in 2011; it met with good reviews from the music critics. It had an above average sale and was liked by his fans. Millions of copies were sold in the first few weeks of release. The album eventually gained momentum and reached high position on the Australian, American and British top charts. He performed on various places and concerts including Queen Elizabeth’s Diamond Jubilee and Olympics 2012.
After seeing his performance, he was contacted by Taylor Swift who asked Sheeran to write songs for him. He wrote one song for her which was included in her album Red. He then co-wrote number of singles by other bands and artists, mist of the songs became hits. His song writing was acclaimed by the critics after the success of his songs. He performed in many opening nights of famous artists including Taylor Swift and is working on his second album that might be released later this year.
Tags : BIOGRAPHIES
Share This :