Breaking News:
Loading...
Home › ENTERTAINMENT › Wizkid and Davido Net Worth: Who Is Richer

Wizkid and Davido Net Worth: Who Is Richer 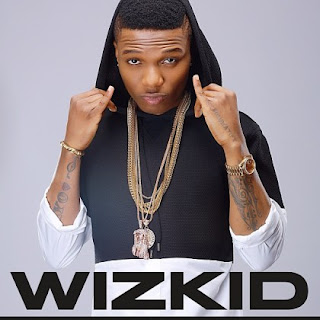 Wizkid and Davido are both very good and versatile Nigerian artistes. They have continuously done as much as they can to ensure Nigeria remains relevant globally on the music scene. Wizkid just recently collaborated with US based Chris Brown and Davido also recently worked with Meek Mill; so, both locally and internationally, their name sounds familiar. 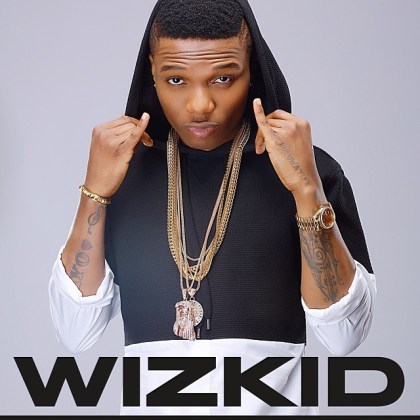 Who is the better artiste? Who is older? Who has more baby mamas? What is their net worth? Who is richer? These are inevitable questions when two of the hottest acts in the country are involved. So let’s have a quick overview.

Wizkid: Wizkid is the CEO of StarBoy Muisc record label. With the help of OJB Jeezrel, he rose to fame in 2010 and has remained relevant ever since. Wizkid isn’t just a musician but a businessman. He has a couple of investments to his name. He signed a deal with MTN for N40Million, then another with GLO in the excess of N100million.

Wizkid is also a Guinness ambassador and his Pepsi deal was reported to be in a region of N100Million.

Wizkid currently has a net worth that stands at $12 Million.
Davido: The “Dami Duro” crooner has done everything possible to stay ever relevant since his rise to fame in 2011. He’s an MTN ambassador and the deal is worth well over N40Millon. He is also the co-owner of the HKN Music along with his elder brother; Adewale Adeleke. 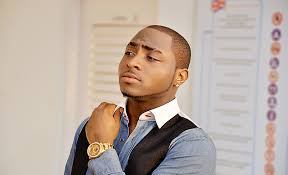 His songs “Aye” and “Gobe” are currently having 15million and 11million views on YouTube respectively. OBO is a multiple award winning artiste and has collaborated with acts like Diamond Platnumz, Akon and Meek Mill. Davido makes money from his events/shows, endorsements, local and international tours. He charges between N2M-N5M per show for bookings and between N30k – N250k per show for concerts and organized events.

Davido is from a rich family but he has done absolutely well for himself, carving out a path and a name for himself. Also, he has worked hard enough to create his own fortune.