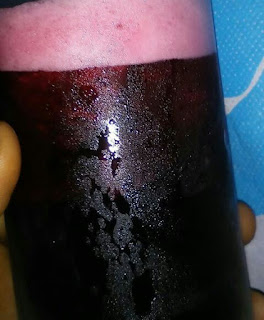 Consumption of `zobo’ drink is very effective in the management of hypertension due to its anti-hypertensive properties, says Dr Ochuko Erukainure, a nutritional biochemist.Erukainure, a senior research officer with the Federal Institute of Industrial Research (FIIRO), Oshodi, Lagos State, disclosed this to newsmen in Lagos.According to him, `zobo’ drink also known as hibiscus drink also helps in reducing cholesterol level, high blood pressure, diabetes and constipation in the human system.He said, `Zobo’ drink contains between 15 per cent and 30 per cent organic acids such as: citric acid, maleic acid, and tartaric acid. It also contains acidic polysaccharides and flavonoid glycosides, such as cyanide and delphine.Furthermore, he revealed that `Zobo’ drink helps to lower blood pressure.Erukainure also said that drinking a cup of `zobo’ drink after every meal would help to reduce the absorption of dietary carbohydrates and assist in weight loss as zobo contains an enzyme inhibitor which blocks the production of amylase.According to him, amylase is an enzyme that breaks down complex sugars and starches.“It is rich in Vitamin `C’ and makes a wonderful herbal remedy to fight off colds and infections as well as help to retain fluid in the body system,’’ Erukainure said.The senior researcher advised consumers not to add sugar to their `Zobo’ drink so that its natural essence could be well-preserved and not contaminated by other non-natural essences.Erukainure , however, advised pregnant women against consuming `Zobo ‘drink saying some studies had shown that such could lead to miscarriage.“Its safety during breast feeding is unknown and, therefore, it is best to avoid `zobo’ drink then also.’’Erukainure said that patients diagnosed with low blood-pressure should not drink it and if they should, they should consult their doctors before doing so.Culled and edited from Vanguard News 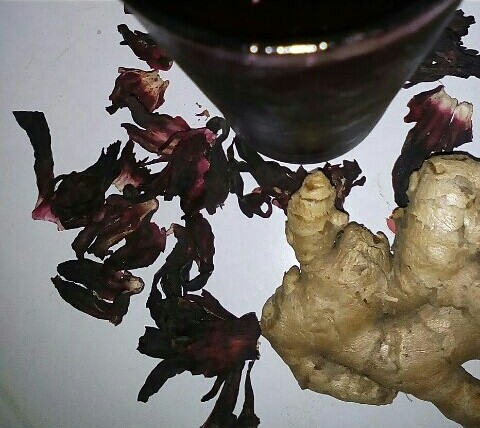 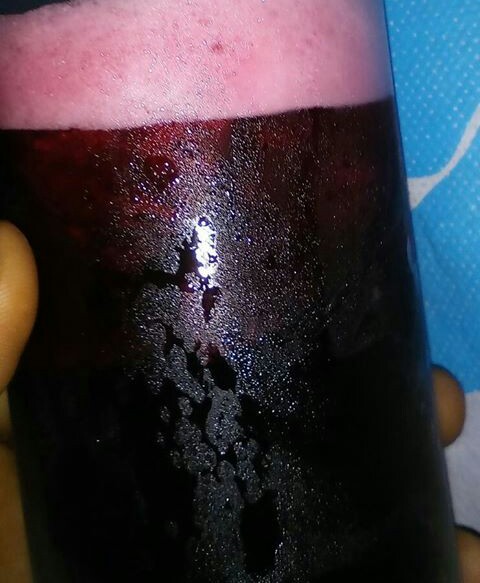