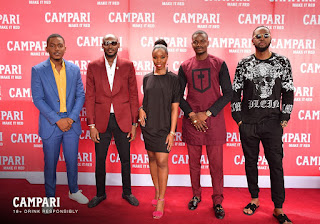 Nine influencers, including Brand ambassador, 2Baba, Tobi Bakre, Linda Osifo, actor Timini Egbuson and some housemates in the recently concluded Big Brother Naija unite as headliners to unveil Campari, Make it Red.
Exploring life’s moments, style and drive of Nigerians as the backdrop, the premium red bitters, Campari, has not only stimulated intriguing pleasures but also re-awakened the zest of the public. The unveil of Campari ‘Make It Red’ served as a rallying point for the mavericks, bold and non-conformist whose unique lifestyle and values resonates with that of the brand.
Campari is an incredibly versatile drink, with a 150-year-old secret recipe, which acts as the catalyst for the distinct and refreshing taste. Campari’s vibrant Red colour emphasizes its premium, charismatic and intriguing character which the 'Make it Red' Campaign epitomizes. Campari through the 'Make It Red' campaign is challenging consumers to take the ordinary and make it extraordinary, take a simple idea and turn it into a dream. 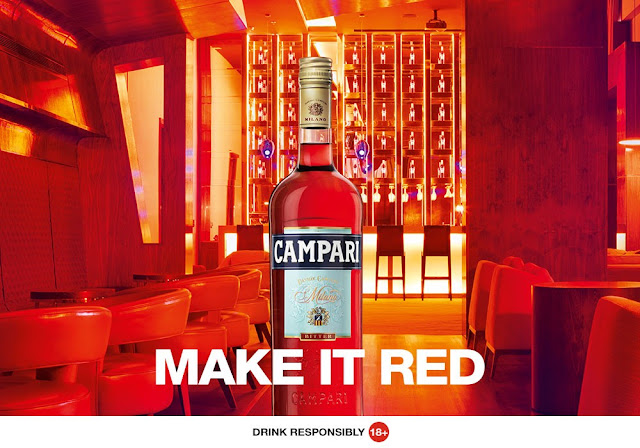 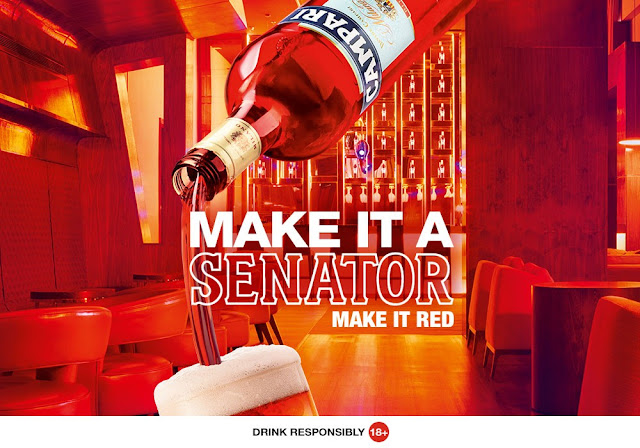 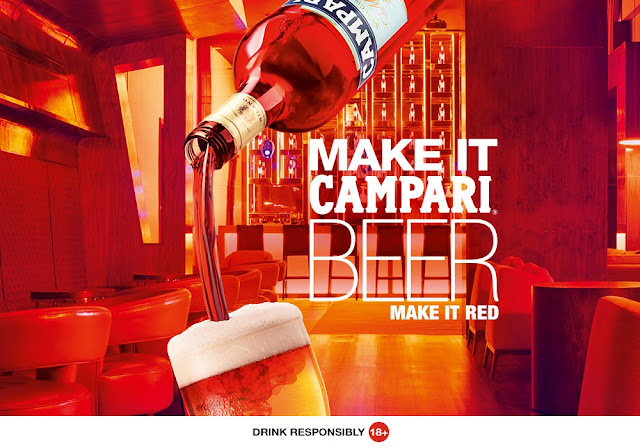 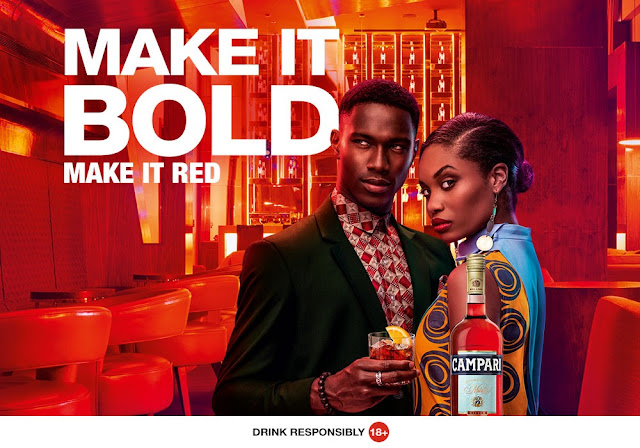 The ‘Make It Red’ conversation which unfolded through 9 influencers’ voices on their personal social channels, with a range of tailored content – expressing their individual interests and the drive to make a statement of it. The conversation is getting more interesting as more individuals are joining the Red movement. 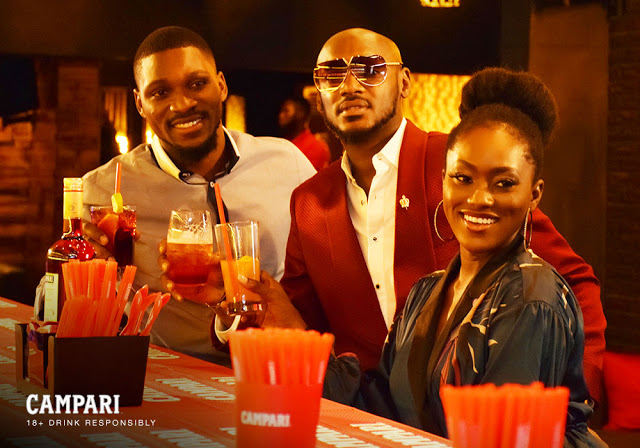 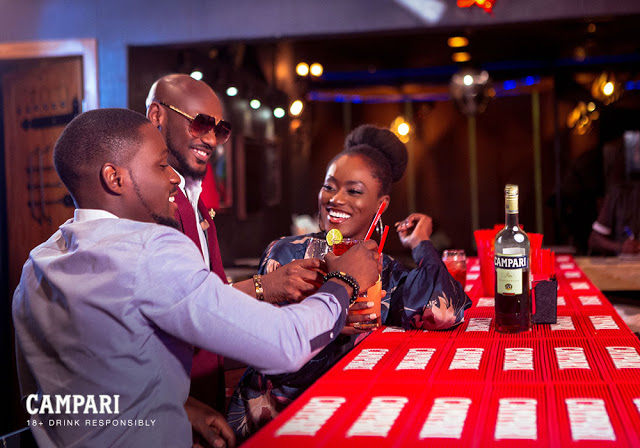 Viewers were exposed to a series of compelling images and videos from their favourite celebrities. The viral video, which officially launched the Make it Red campaign featured 2Baba, Tobi Bakre and Linda Osifo in a conversation urging one another and extensively the audience, to take the ordinary and make it extraordinary.

This is a call to action from Campari to consumers, an invitation to Nigerians from all works of life to make the most of life, to make it bold, to make a statement, to make it unique, make it soulful, make it brave and to Make it Red. 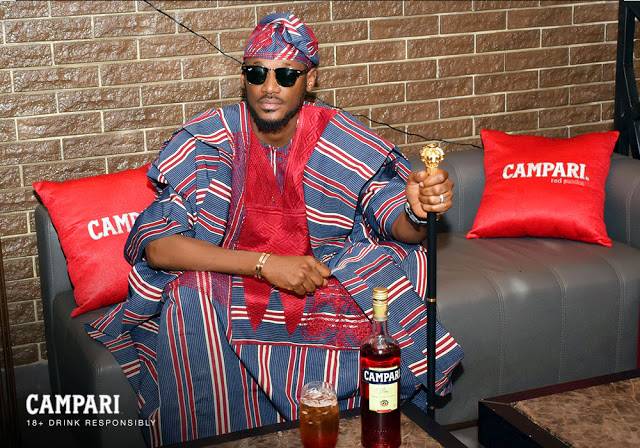 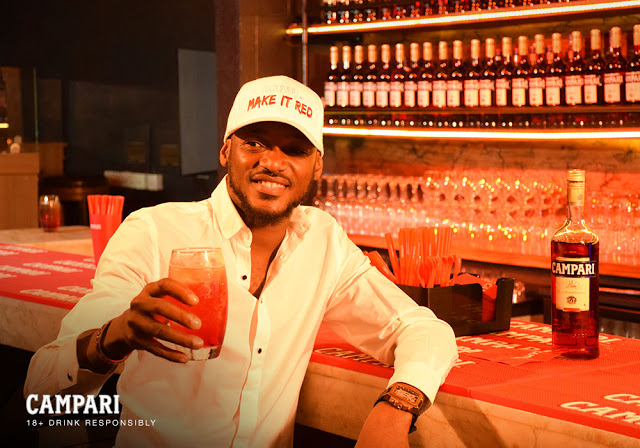 Campari encourages everyone to enjoy their drinks responsibly,