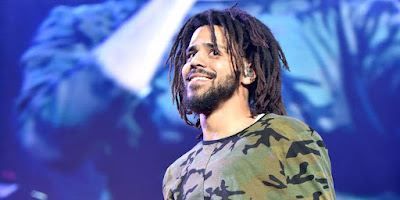 Earlier this week, J. Cole announced a new album called KOD due this Friday. Now, Cole has shared the tracklist and cover art for the LP. It features only one guest—a mysterious person named “Kill Edward” who appears on two tracks. (There is one artist on streaming sites named “kiLL edward.” He has one song—released today—and his voice sounds a lot like J. Cole’s.) The cover reads, “This album is in no way intended to glorify addiction.” Check it out below.

J. Cole’s last album, 4 Your Eyes Only, arrived in 2016. It was accompanied by an HBO documentary. Last year, Cole jumped on the Jeezy track “American Dream” with Kendrick Lamar. 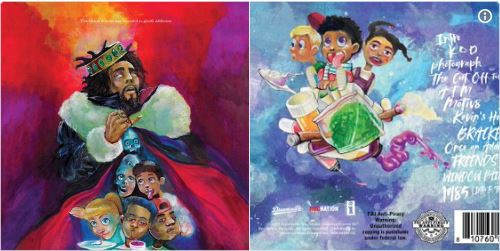