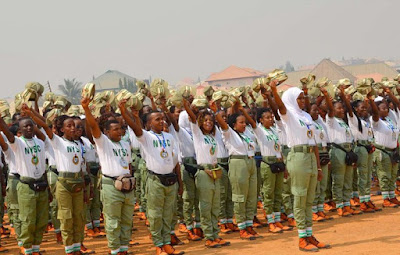 The Director-General of the National Youth Service Corps (NYSC), Brig,-Gen. Zakari Kazaure, has said that only corps members with genuine cases would be relocated to their home states.Kazaure stated this in an interview with the News Agency of Nigeria (NAN) in Dutse on Tuesday.He also reminded corps members that there were criteria and due process to follow for redeployment.Kazaure noted that nursing mothers, pregnant women and people with serious ailment among others were among those categories.The Director-General said that it would be inhuman not to consider a person with genuine problem, especially ailment for relocation.
Tags : NEWS
Share This :