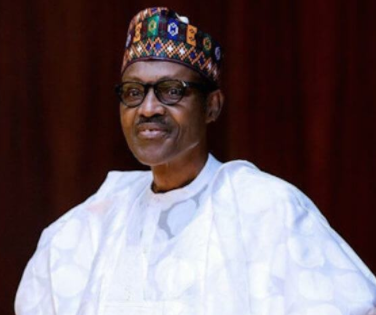 President Buhari is scheduled to depart for London, the United Kingdom, on a private visit next week Monday April 9th. A source in the Presidency says that the trip is to enable the president attend to some private matters which cannot be disclosed publicly.

While in London, President Buhari will attend the Commonwealth Heads of Government Meeting (CHOGM) scheduled to hold from April 15 to 20 in London.

When contacted, the Senior Special Assistant to the President on Media and Publicity, Malam Garba Shehu, declined to confirm or deny the reports. Recall that last year, President Buhari was in London for several months where he received treatment for an undisclosed ailment.
Tags : NEWS
Share This :