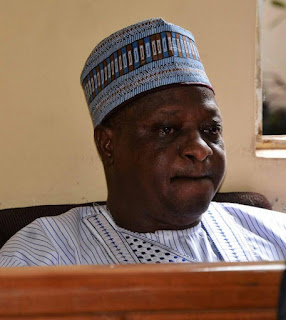 Reacting to the development, Buhari’s Personal Assistant on Social Media, Lauretta Onochie, described June 12 as a day of justice.
She stated this in reference to the 14-year jail sentence handed to the former governor.